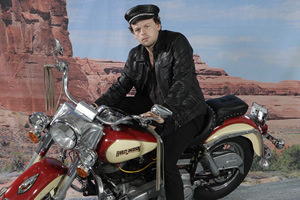 An interview with Swiss-German clown-character-sincere-prop-existentialist-dancer-comic Johannes Dullin, who is in the UK for a short tour. 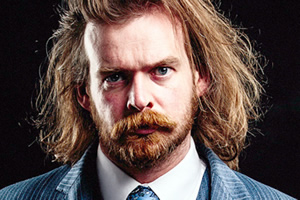 An interview with fringe and festival veteran Paul Currie, as he brings his shows FFFFFFFFMILK and Cats in My Mouth to London for the first time. 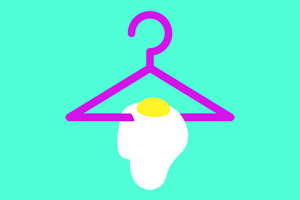 A new comedy festival is launching in London this September. Objectively Funny Festival is marketing itself as "all of the fun of the Fringe for a fraction of the price". Entry starts at just £1.

For years, sexual predators have infested the live comedy scene. But female comedians are demanding action. Is this British stand-up's #MeToo moment?

Martin Willis talks about his entry into comedy, his work at Objectively Funny, their partnership with Campaign Against Living Miserably, and provides great advice to anyone looking to mirror his career path.

An interview with Loose Brie

Martin Willis and Phil Lindsey are best mates, & from their incessant banter great comedy has been born & given a name -- Loose Brie.

Is stand-up caught in a cycle of masculinity?

If not the backbone of comedy, double acts are at least a major limb... yet they are somewhat out of fashion, despite the enduring appeal of Ant & Dec. Well, hot on the heels of Inside No. 9's poignant celebration of the comic duo comes a new monthly night dedicated to partnerships.

Is silliness and surrealism the answer to satire?

How comedians are responding, not always effectively, to the political madness of 2017.