Maeve Higgins has appeared in the following 2 podcasts published by British Comedy Guide: 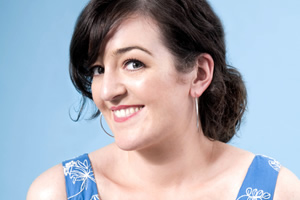 Marvellous Maeve Higgins has an apparently meandering style that conceals some seismic punchlines. Now resident in the US, she reveals how running a comedy workshop in Iraq and podcasting with...

With Isy Suttie and Maeve Higgins. It's Pappy's Flatshare Slamdown the third and the flatmates are arguing about who's going to make dinner. Tom gives us his recipe for Tobasco...