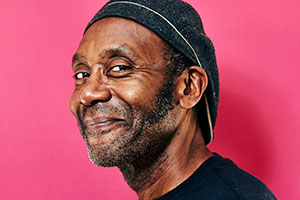 Lenny Henry talks about turning 60, and what we can expect to see in his one-off BBC birthday special. 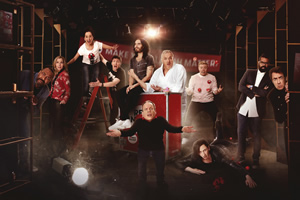 Lenny Henry discusses his theatrical plans for 2013, and talks in-depth about his passion for music.

Comedian speaks out as former Telegraph editor Charles Moore criticised for past comments about minority groups.

In a new documentary, Sir Lenny Henry celebrates the work of black composers across the centuries, whose work is often marginalised.

Considering the writers and cast of The Lenny Henry Show features a lot of up-and-comers, the style of this new Radio 4 series is remarkably old-school, dated, even.

Lenny Henry is reprise some of his old characters, and introduce new ones, via Radio 4 sketch series The Lenny Henry Show.

Lenny Henry to publish new book Rising To The Surface

Lenny Henry is to publish a memoir about his entertainment career, and will present a revisionist history of classical music for the BBC.

Faber is to publish Access all Areas: The Diversity Manifesto for TV and Beyond by comedian and writer Sir Lenny Henry and media diversity specialist Marcus Ryder next year.

Comedian and writer Adam Kay is to host Dear NHS Superstars, a one-off show for BBC One in which celebrities show their appreciation for healthcare workers.