Tony Nicholson - The Squire Of Knotty Ash And His Lady: An Intimate Biography Of Sir Ken Dodd 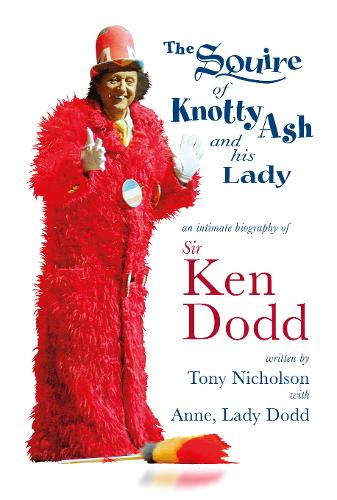 Sir Ken Dodd was a national institution. He worked tirelessly as one Britain's most popular comedians for a staggering seven decades. His five hour stage shows were legendary, and he was still performing these hilarious theatrical marathons right up to the age of ninety.

Ken was the comedian's comedian. Fellow pros idolised him and looked up to him as the guv'nor. He was also a talented ballad singer, and enjoyed a hugely successful chart-topping career in the 1960s. In fact his was the only name, apart from The Beatles, to appear in the top five best-selling singles of that iconic pop music decade.

Despite his nationwide fame and his crazy, larger-than-life stage persona, he was actually a very private person, away from the limelight. A quiet, well-read, deeply religious thinker. He consciously separated 'the two Ken Dodds', as he referred to them, and always declined to cooperate with biographers, in order to keep the private Ken Dodd just that - private.

This book, thanks to Ken's wife, Lady Dodd, gives his many fans the first ever in-depth account of his astonishing story, and unravels 'the other Ken Dodd' - the fascinating, kind and complicated private man with whom she spent her life. If you liked Ken Dodd you will love this book. It will undoubtedly surprise and delight you. 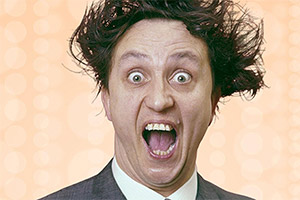 Ken Dodd biography The Squire Of Knotty Ash to be published

Ken Dodd's wife is helping to write The Squire Of Knotty Ash... And His Lady, an "intimate biography" of the comedian.