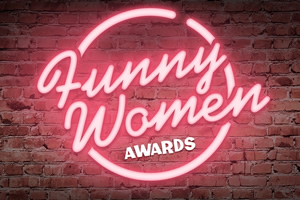 The finalists have been revealed for the Funny Women Stage Award 2020.

There's always somebody who has to ruin it. Comedy Unleashed has been widely advertised as a new free-speech stand-up night, where comedians have the safe space to say what they want, without fear of falling foul of the politically correct police. Yet during the bonfire of taboos that is Scott Capurro's headlining set, one front-row punter was drawn to his feet to heckle.

Rescuing comedy from liberals and the PC Brigade

Rupert Hawksley meets the team behind the new liberal-baiting night 'Comedy Unleashed', where the only rule is, 'Be funny'.