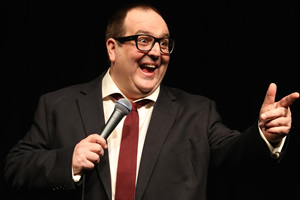 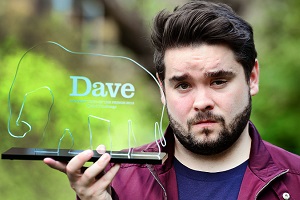 Top jokes at the Edinburgh Fringe 2018

Adam Rowe has won the Joke Of The Fringe 2018 award with the gag 'Working at the JobCentre has to be a tense job - knowing that if you get fired, you still have to come in the next day.' Read the top 10 here. 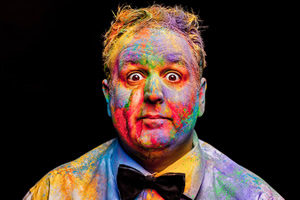 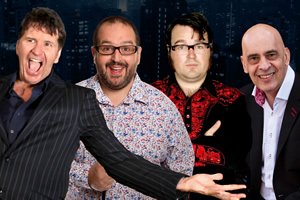 Ahead of embarking on The All-Star Stand-Up Tour, Jarred Christmas, Stewart Francis, Mike Gunn and Justin Moorhouse have an entertaining chat about comedy.

Justin Moorhouse is a talented performer, and has a nice way of expressing himself, It's just that his material is trite.

There's a story of a family holiday to America which leads me to losing it on stage about my kid's childhood compared to mine. It's pantomime but also very cathartic. I think it's good to get this rage out and pretend it's comedy

As the seasoned comic, actor, radio presenter and podcaster hits the road cunningly disguised as the Northern Joker, he tells all about his comedy icon.

What are you going to do once the Fringe is over?

Now it's time to curl up and cry.

How would you improve the Fringe?

'We should make it free and move it to Norfolk'