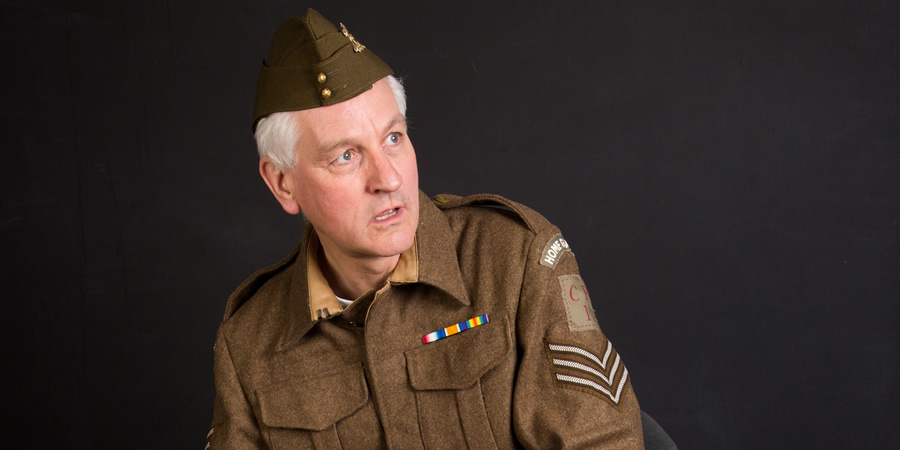 The props for Julian Dutton's show about John Le Mesurier have been stolen in Colchester.

A statement released on behalf of the actor says:

"Last night, shortly after 10pm, the entire costume and props (as well as his laptop, phone and wallet) for Julian Dutton's touring show on the life and times of John Le Mesurier -Do You Think That's Wise? - was stolen from the backstage area of Colchester Arts Centre, following on from the performance.

"The next show is on the 25th October at Banbury Mill Arts Centre and Julian is very keen to recover these items before the show.

"He would be very grateful if anyone has any knowledge of the theft to help recover these items as soon as possible."

Dutton, who launched the show at the Edinburgh Fringe and has been touring it across 2019, has further dates booked, up to January 2020.

The costume was found dumped: