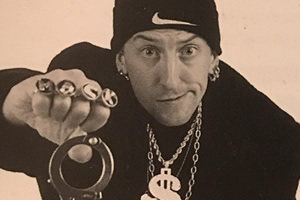 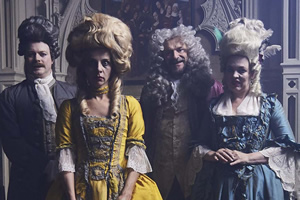 Flowers is back for a second series. Writer and creator Will Sharpe, plus stars Olivia Colman, Julian Barratt, Daniel Rigby and Sophia Di Martino talk about how the show is unique and how it tackles the topic of metal illness. 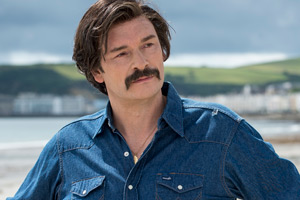 We talk to Julian Barratt and Simon Farnaby about their brand new comedy film, Mindhorn, which they both wrote and star in. 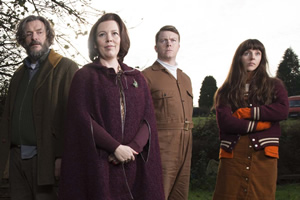 Note: This review contains major spoilers as to how the series ends.

An underwhelming if warm eight-part series that posits the scariest theory of all: Frost and Pegg's powers are starting to wane.

An affectionate British tribute to horror.

The new Amazon comedy has some real scares up its sleeve.

The Mighty Boosh star and co-creator Julian Barratt is keen for a reunion show.

Production is underway on Bloods, the Sky comedy series starring Samson Kayo and Jane Horrocks as a pair of mismatched paramedics.

Hit BBC Three sketch show Little Britain has been removed from many streaming platforms, reportedly due to its use of cross-dressing and portrayals of ethnic minorities.