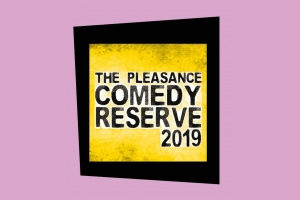 Comedians tell us why we need to save live comedy

Five quid tickets, a back room in a pub and a lone microphone stand are the formula for some of the best nights. But now, with venues still closed, the future prospects of live comedy are looking bleak.

Glimpses of star comedy billings of the future.

Comedian Njambi McGrath has been chosen as 'top of the bill' at this year's New Act of the Year competition.

Line up revealed for new act of the year 2019

The line-up has been confirmed for the New Act Of The Year 2019, which takes place on February 2.

In what's now an annual tradition, we asked some of Britain's comedy promoters to tip the comedians they expect to go on to big things in the next year.