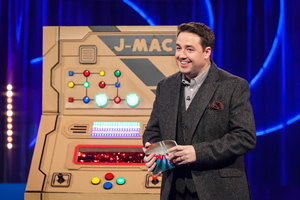 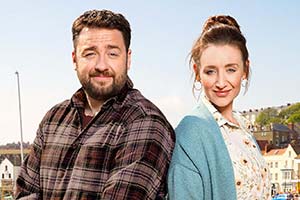 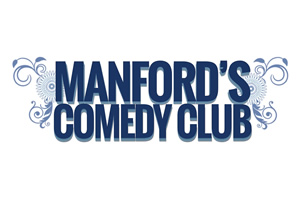 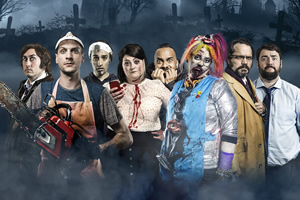 Jason Manford explains why his new DVD is making people soil themselves, and talks about his growing chain of comedy clubs is not about making money, just giving people great live comedy.

Jason Manford has been announced as the host of The Royal Variety Performance 2020. The show will also feature Jo Caulfield, Daliso Chaponda and Jon Courtenay.

Stand Up And Deliver news:

Reverend Richard Coles, Shaun Ryder, Baroness Sayeeda Warsi, Curtis Pritchard and Katie McGlynn will take part in Stand Up And Deliver, a show for Stand Up To Cancer 2021 in which celebrities try stand-up comedy with the help of comedian mentors.

Jason Manford on getting Covid, Iceland and his kids

With six children at home, comic Jason Manford could be forgiven for forgetting their favourite school subjects or friends' names.

But after becoming a full-time parent and part-time teacher since the first lockdown in March, he has become an expert.

Jason Manford has said comedians should be able to offend, and that it is a "slippery slope" to "cancel" the past.

The theatre will be back in action for a socially distanced pantomime, Sleeping Beauty.

The stand-up comedian has been confirmed among the guest stars along with Casualty actor Patrick Robinson.