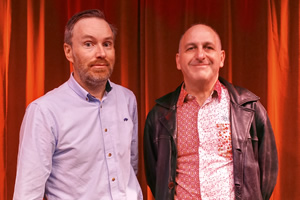 Sitcom Geeks podcasters James Cary and Dave Cohen have announced the longlist for the Sitcom Script Challenge run in conjunction with BCG Pro. 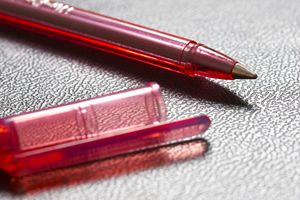 Here's four bits of brilliant advice for those thinking of making a career as a comedy writer. 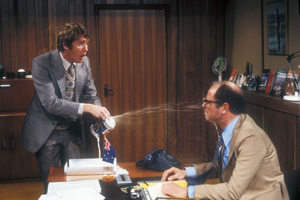 James Cary reveals 13 important rules of writing sitcom. From giving your characters hell, through to avoiding outside locations - there's lots of advice here.

Mistakes in the 1st ten pages of your sitcom script: 5

Mistake 5: You're writing a series of vignettes, not a sitcom.

What makes a truly great sitcom?

I was asked this question the other day. (Actually it was on the private Facebook group for Patreon Subscribers for Sitcom Geeks. One of the perks of supporting the podcast): What makes a truly great sitcom?

The Sacred Art Of Joking by James Cary review

Much comedy output comes with the disclaimer: "Not for the easily offended." But that's precisely who SHOULD be reading this book about how jokes can backfire.

5 mistakes in first pages of your sitcom script: 4

You're writing a panel game, not a sitcom.

5 mistakes in first pages of your sitcom script: 3

You're basically writing a CV, not a sitcom.