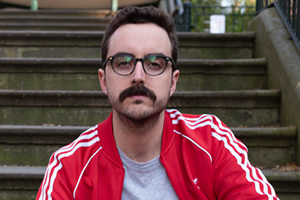 Balls Etc: Their Greatest Sporting Moments. And the Pre-Match Toss

Welcome to Balls Etc, where comedy and competitive games collide. To kick off, we asked a bunch of great stand-ups for their greatest sporting moments. 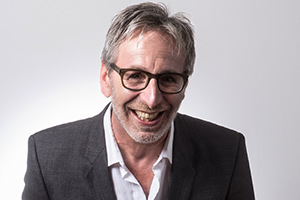 With his Jam-fuelled book To Be Someone out now, Ian Stone reveals which modish footwear he's probably avoiding, in the current climate. 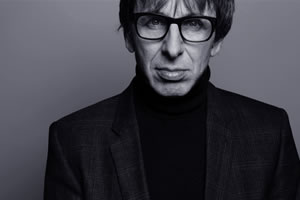 Comedian Ian Stone tells us about his best and worst gigs, a cracking Snoop Dogg joke, and some memorable reviews.

Ian Stone's new book is about his love of Arsenal, and the band Jam- and his schooldays at JFS.

Book review: To Be Someone by Ian Stone

You don't have to be a Jam fan to appreciate Ian Stone's reminiscences about his formative experiences following the band, but you possibly have to be of a similar age. And quite probably a bloke, where love of a group or a football team can help forge an identity and a friendship group for many a socially awkward teenager.

Ian Stone is writing a book about his lifelong obsession with band The Jam.

In this reworking below, written and directed by filmmaker and former journalist Richard Peppiatt, the three performers (Cleese, Ian Stone and John Alford) play a wealthy man, a newspaper editor and an average joe.