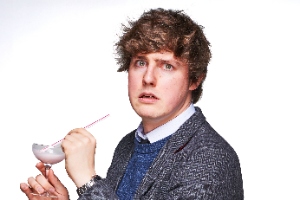 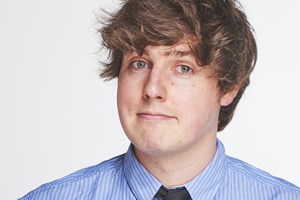 The Stand Up Sketch Show news:

The Stand Up Sketch Show to return for Series 3

The Stand Up Sketch Show has been recommissioned for a third series on ITV2, British Comedy Guide can reveal. The acts set to take part include Kemah Bob, Jayde Adams, Alfie Brown, Glenn Moore and Larry Dean.

An hour of entertaining semi-autobiographical anecdotes that make heavy use of puns and comedic subversions to great effect.

The standup, Mock the Week panellist, and Absolute Radio newsreader on the things that make him laugh the most.

A number of comedians have donated jokes to a exclusive hand pulled screen printed poster which has been made to raise money for Leicester Comedy Festival.