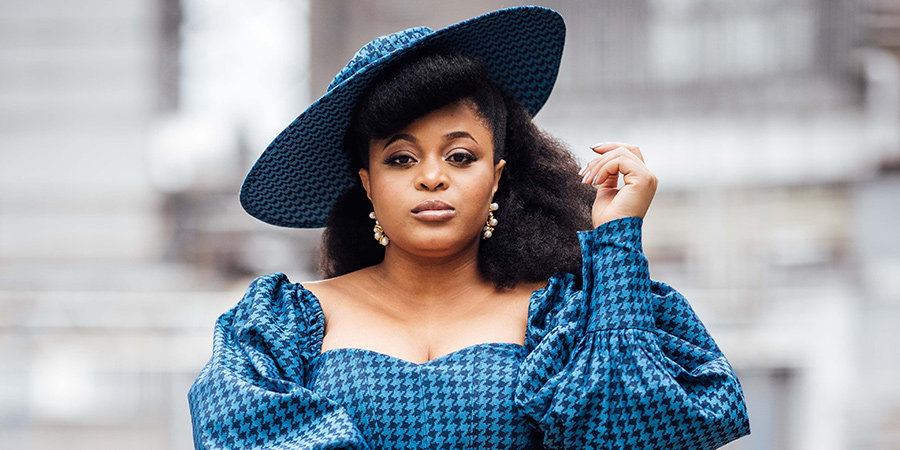 The awards - which celebrate those who work behind the camera on TV shows - are, for a second year, taking place as a closed-studio pre-recorded show. They'll be broadcast on BAFTA's Facebook and YouTube channels at 7pm tonight.

The BAFTA Craft Awards celebrate outstanding talent behind the camera. What do you think makes these particular awards so special?

So much of what makes television great are the people who are quietly bringing stories and entertainment to life behind the camera. They're like that massive piece of the iceberg beneath the ocean that we rarely see but it's important once in a while we celebrate how important these contributions are.

How did you feel when you were invited to host the awards this year - especially as, just 12 months ago, you were at home eating take-away pizza in your PJs when you suddenly heard your name being announced as a first-time BAFTA winner for your pilot Brain In Gear!

It's surreal that was only a year ago! Honestly, I was a bit baffled at first. 'Like really? Did someone else cancel on you?!' But it's a real honour and it keeps me away from the pizza so there's that.

What do you hope young people hoping to come into the television industry will take away from seeing just how diverse the BAFTA nominees are this year?

You belong here too. 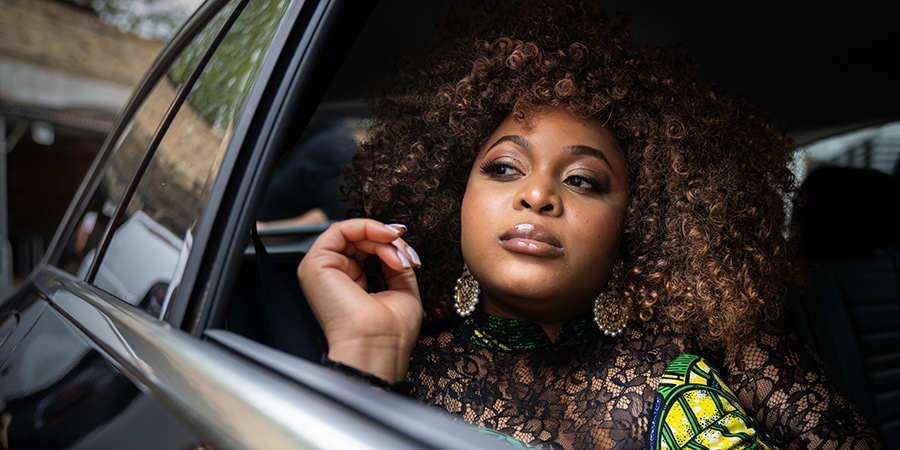 You are a hugely acclaimed actress and writer, and it sounds as if you had a lot of fun writing your own (very topical) script for this year's ceremony - can you give us a sneak preview of the sketches you have planned?

Just kidding but, seriously, no! Just tune in at 7pm for all the fun!

You are also known for wearing stylish and colourful clothes. What will you be wearing to present the Awards? Is there a particular designer you will be championing?

I am?! Well, that's good to know! Honestly, I had so much fun getting styled for this event. The amazing Tolu Coker designed an awesome custom-made gown which I plan to be buried in! And also a local designer called Vitoria Nash created something truly epic! It was a really beautiful experience working with such exciting designers. 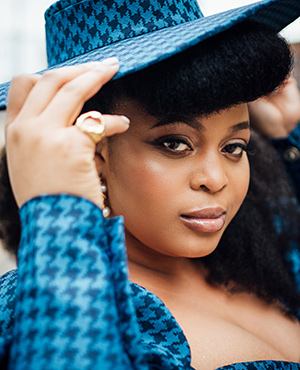 The standard of nominees at the awards this year is so high and the shortlisted talent so diverse. Are there any particular nominees you've got your eye on?

I'm always interested in emerging creatives breaking through and making their mark so I'm especially keen to see what's next for the nominees in the Emerging Talent categories.

Why should audiences tune into the Craft Awards?

I think this year's BAFTA craft will be a complete departure from any BAFTA award show you've seen before or are likely to see again. And, if that wasn't cryptic enough: it's a Monday evening, what else have you got planned, seriously?

And finally: You are truly flying high - can you tell us what the next year holds for you?

Lots of lovely new things on the horizon. Brain In Gear should be making its way to BBC Two by next year and a wonderful new series adaptation of your favourite sports movie - A League Of Their Own is also on its way. So basically, 'watch this space'...Or something less cliche but as equally provocative! 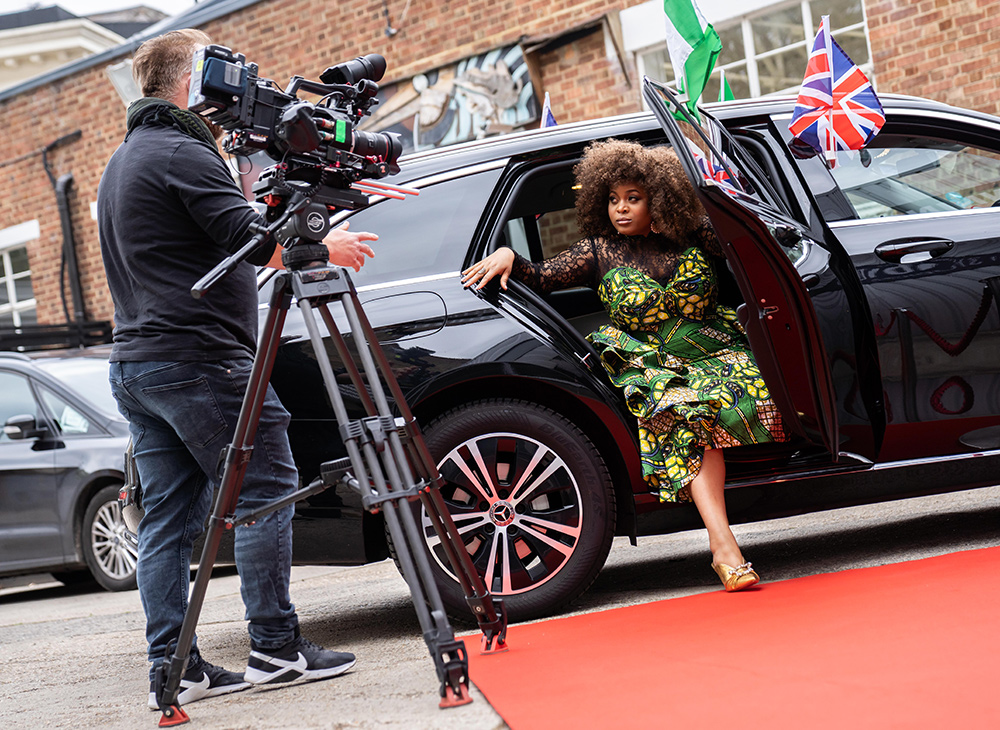 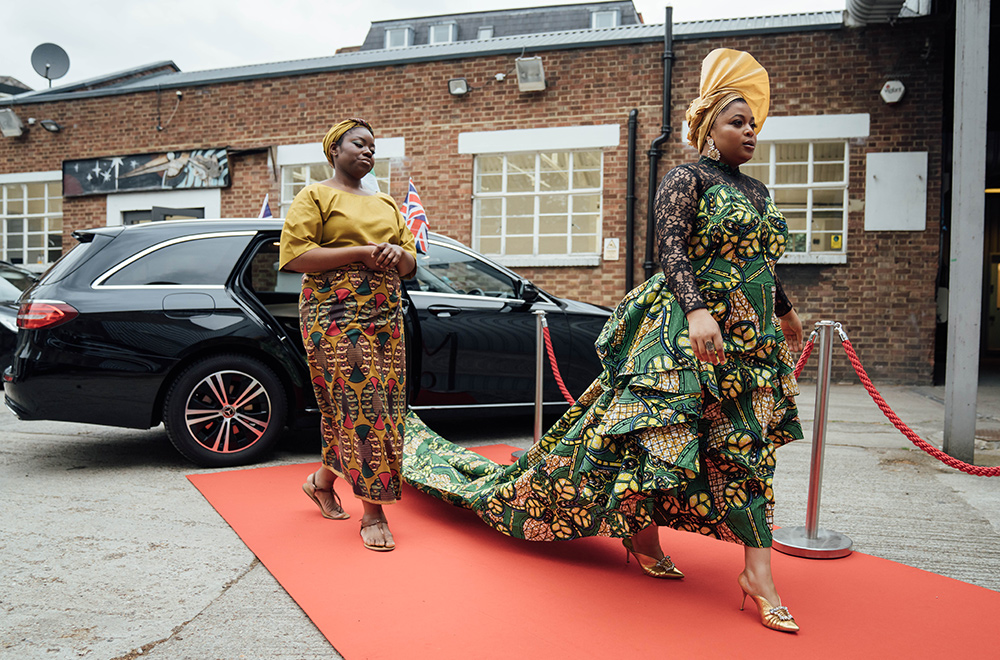 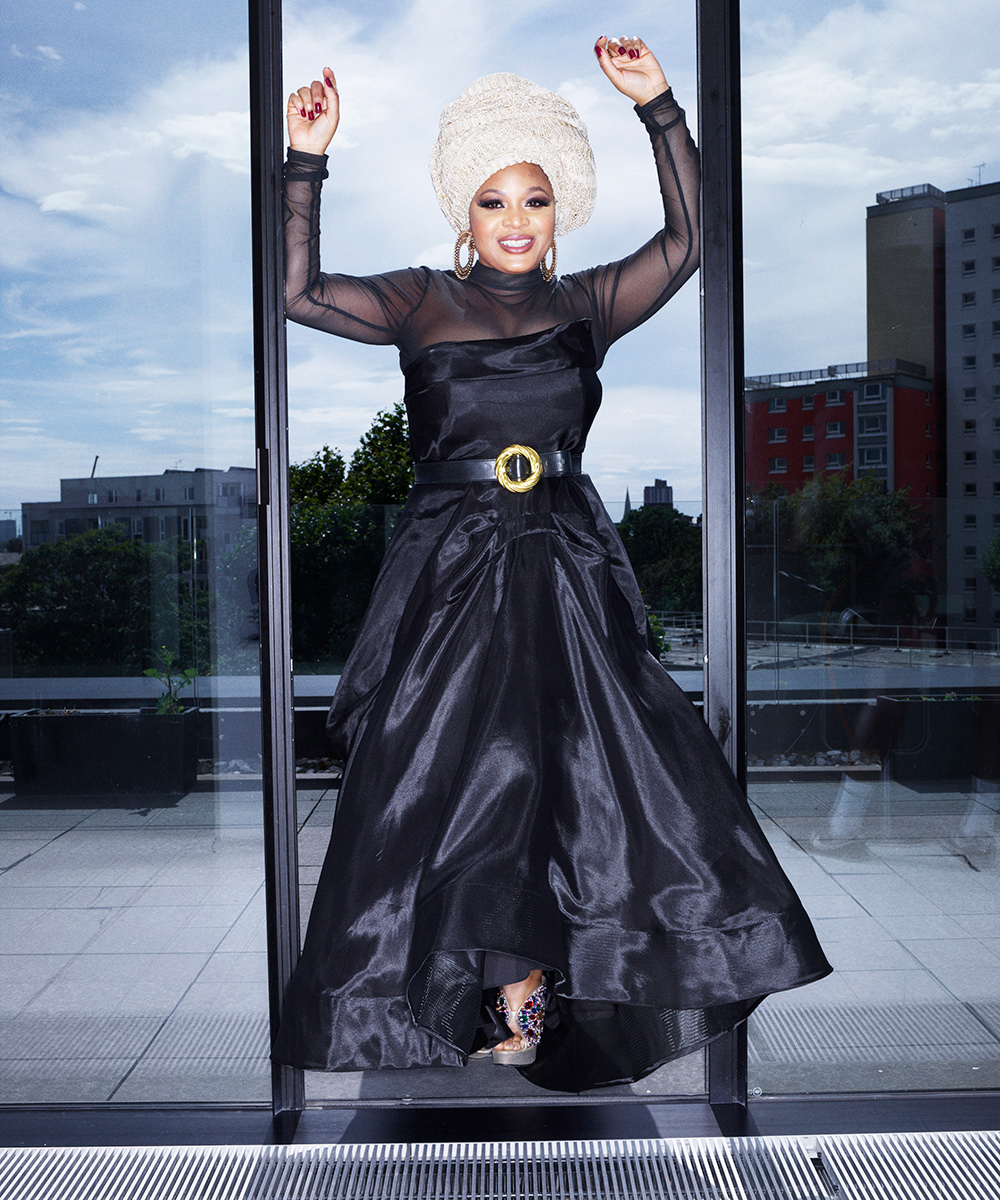 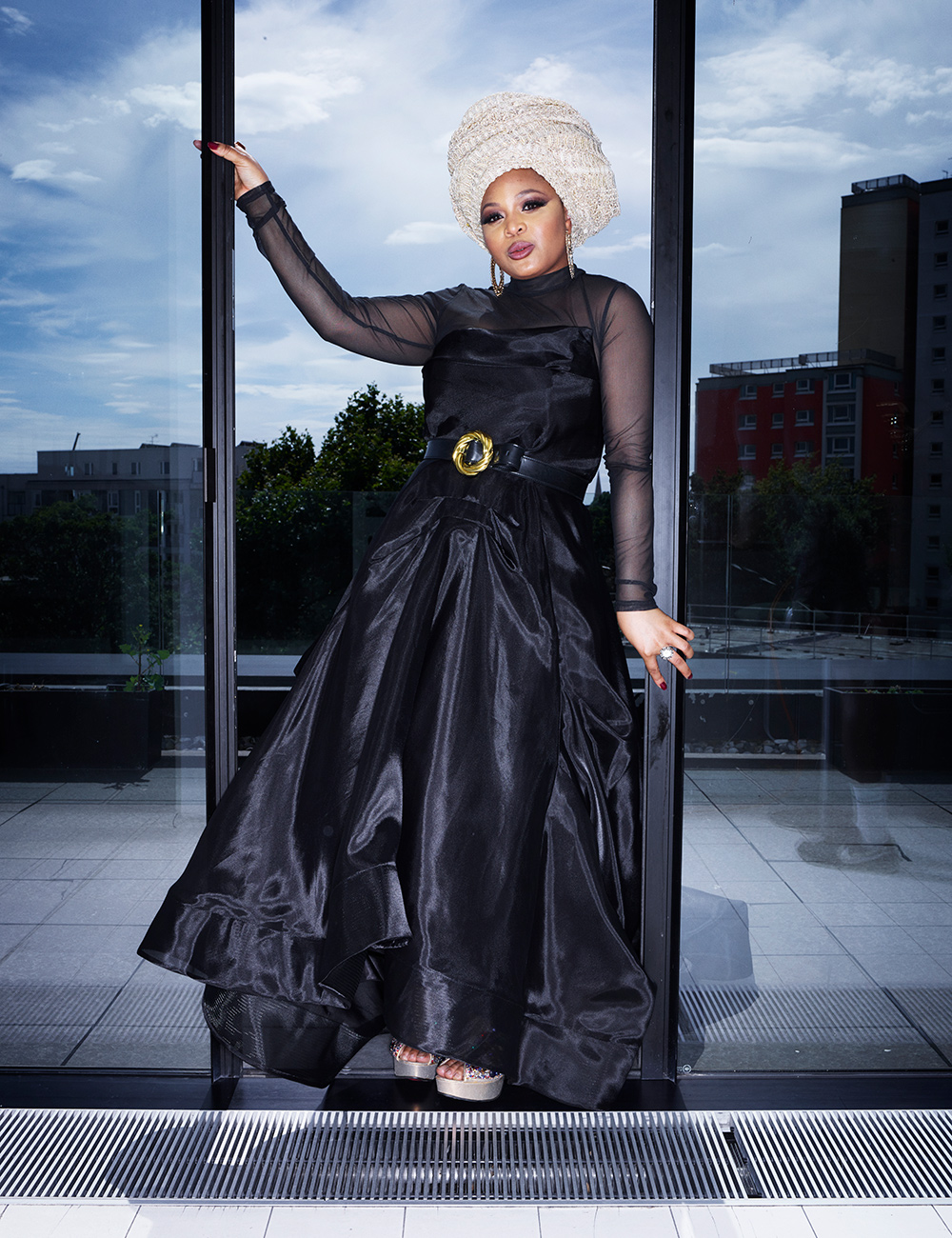 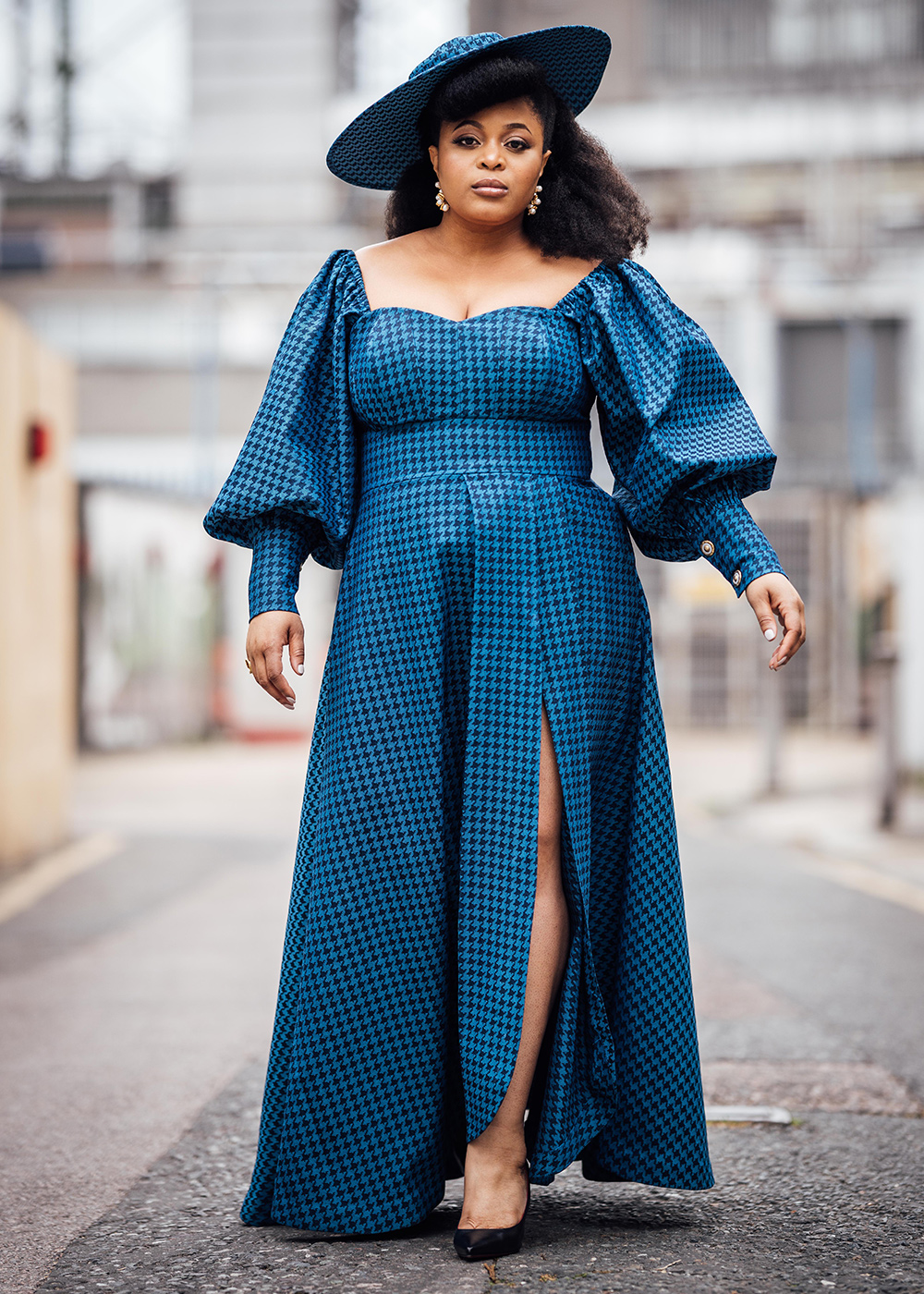 Amongst the categories will be the Comedy Writing award. This year's nominees are Charlie Brooker (for Charlie Brooker's Antiviral Wipe), Daisy May Cooper and Charlie Cooper (This Country), Sophie Willan (Alma's Not Normal) and the Ghosts team.