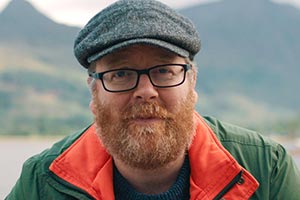 Tuesday 24th November 2020
This feature refers to an event that has now finished. 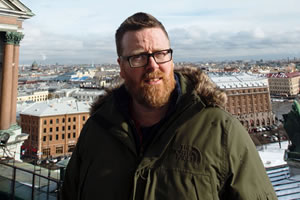 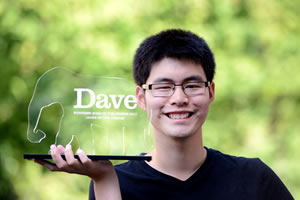 Right on: does stand-up comedy have a left-wing bias?

The idea that the artform skews left is widespread, but the prevalence of comedians punching down suggests otherwise.

Police to take no action over Duker 'kill whitey' quip

Police are to take no further action against Sophie Duker over her 'kill whitey' joke on Frankie Boyle's New World Order.

Police are investigating a hate crime allegation after comedian Sophie Duker joked about "killing whitey" on Frankie Boyle's New World Order show. It has been confirmed that Greater Manchester Police are looking into concerns over the comment on the show after the BBC dismissed over 1000 complaints.

That Gervais's unwoke material has caused outrage is hardly surprising. These days it doesn't take much. That Frankie Boyle - a man who made his name off of sixth-formerish sick jokes - has also decided to pile in is another story entirely. For whatever you might allege about Gervais, it can doubly be said of Boyle.

Frankie Boyle has slammed Ricky Gervais over his jokes about trans people. But his comments provoked an immediate backlash among the After Life creator's fans - who accused Boyle of hypocrisy given his track record on transgressive jokes.

"I would like him to have the same respect for trans people as he has for animals".

Frankie Boyle turned down US due to fear of flying

Frankie Boyle revealed he missed his chance to crack America because he has a fear of flying. The comic, 48, was offered writing jobs in the US but couldn't go as he's terrified of dying in a plane crash.

It's the year we'd rather forget, but before we do, let's re-enter the darkness one more time - from Trump's denial of the pandemic to Priti Patel's policing of UK borders.