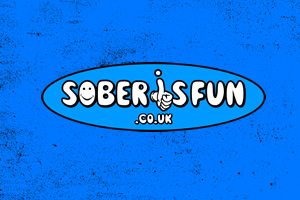 Comedy company Sober Is Fun is aiming to launch a regular comedy night in London in which no alcohol is served. The first gig is on Sunday 10th November in Bethnal Green. 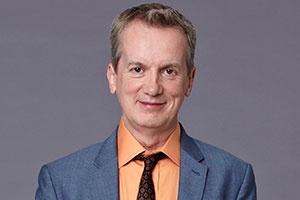 Frank Skinner's first work as a playwright has attracted a very early review rainbow at this year's Edinburgh Festival Fringe.

With his first stand-up show in 5 years now ready to tour, Frank Skinner talks about life, sitcoms, his changing comedy and art.

The comedian's new podcast is bursting with enthusiasm for poems. If stand-up forces him to be funny, here he forces himself to be true.

Frank Skinner writing a book about the "magic" of religious faith

Frank Skinner is writing a religious treatise, A Comedian's Prayer Book. The comic, who is a practising Catholic, says he wants to celebrate his "unfashionable" belief in God.

As he recreates Johnson's Scottish tour, the comedian tells Ben Dowell why being 63 beats being a new lad.

Frank Skinner and Barbara Nice are among the talents who have been commissioned to write plays for the Birmingham Repertory Theatre.

Frank Skinner has written a book on poetry. How To Enjoy Poetry will be published on 10th September.