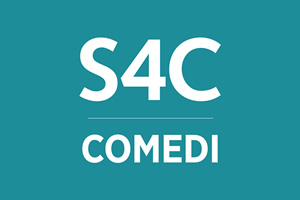 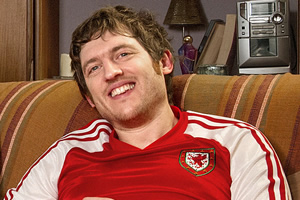 Elis James talks about Series 2 of Josh, and how he now finds himself being an actor as well as a stand-up comedian. 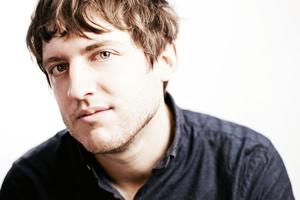 Elis James is touring with radio mucker John Robins soon, but we asked about solo weirdness.

An interview with Isy Suttie and Elis James, who are performing with Jonny Sweet at a special gig at Powis Castle in Wales on Friday 6th July.

Welsh comic Elis James was one of the sleeper successes of the Edinburgh Fringe 2009. British Comedy Guide chats to him in advance of his 2010 show.

Elis James and John Robins have won at the ARIAS, the awards dubbed the 'radio Oscars'.

Comedy without risk isn't comedy at all, but the nature of risks is that they're, well, risky. I was nervous when, last year, Elis James and John Robins transferred their popular commercial Radio X show to Friday afternoons on BBC 5 Live. It can take a few listens to get the joke. But once you do, the show is an absolute delight.

Comedies in the running for ARIAS 2020 awards

The world according to Elis James

We caught up with the Welsh football devotee and comedian as he spent a whirlwind 24 hours in Cardiff for Wales' Euro 2020 showdown with Hungary.

Elis James on growing up in Carmarthen

My teen years in Carmarthen were the perfect upbringing for comedy. My standup act won £150 - and made me realise how funny life in a Welsh town can be.

Does it matter if stand-ups tell true stories on stage?

Does it matter if the stories and anecdotes stand-up comedians tell in their shows are actually true?

S4C has today launched what it claims is the world's only online Welsh language comedy platform. The broadcaster will use the platform to commission up-and-coming talent to create short-form content such as stand-up, satire, sketches, mini-sitcoms and musical numbers for YouTube and Facebook.