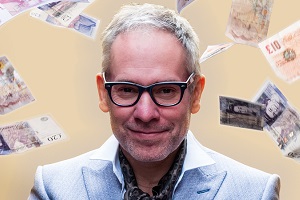 Dominic Frisby: The Economics of the Edinburgh Festival

Comedian and financial writer Dominic Frisby talks about why many comedians perform in Edinburgh despite knowing they're going to lose money. 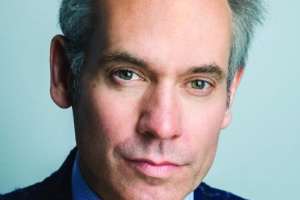 Comic and musician Dominic Frisby is aiming to get a pro-Brexit comic single to number one.

Dominic Frisby wants '17 Million F*ck Offs' to be No1

We can force the BBC to play this unofficial Brexit anthem on 31 January.

Pro-Brexit stand-up gets my vote.

Is right-wing comedy on the rise?

This year's Edinburgh fringe was full of wokeness jokes from liberal stand-ups as well as a host of conservative comedians who punch down.

The Mitchell Brother, a Belgian Muslim, and a reporter from the Daily Star...

Comedian Dominic Frisby will stand for election to Parliament on behalf of The Brexit Party.

Why comedy is turning conservative

Five right-leaning comedians appearing at this year's Fringe tell Mark Smith why it's happening and why, this year, the joke's on the lefties.