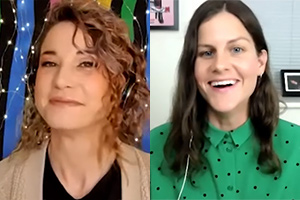 Bec Hill and Micky Overman on life as a stand-up

A 50 minute video in which stand-up comedians Bec Hill and Micky Overman discuss the highs and lows of working on the UK stand-up circuit, including what life is like travelling between gigs. 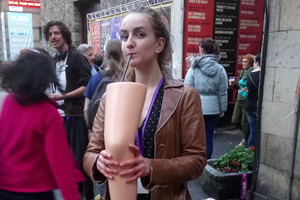 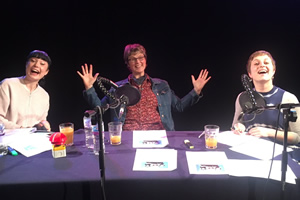 Robot Wars judge Dr Lucy Rogers and comedians Bec Hill and Harriet Braine talk about The DesignSpark Podcast, the show in which they take a comical look at some of hottest topics in tech. 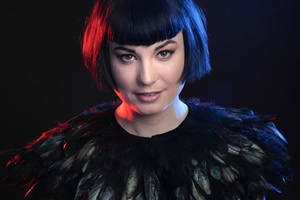 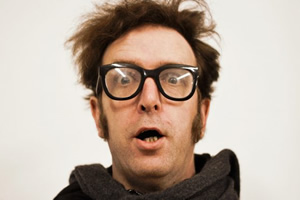 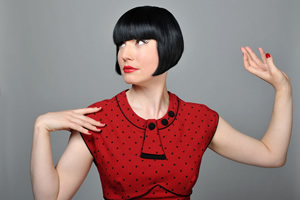 Stand-up comedian Bec Hill got a shock when her boyfriend stopped her gig to propose to her. She said 'yes', and now tells BCG the story here...

How to have an alternative August

Whilst I completely understand how challenging and mentally draining it must be for comedians to create material at this moment in time, the reason why many online comedy fans may be opting for alternative comedians is perhaps because it is too early for audiences to hear jokes about Covid-19, as we're still in the thick of it and to be frank, audiences want some escapism.

Netflix or Hill? The stand-ups streaming on NextUp

Bec Hill, Laura Davis and Eshaan Akbar can be watched on this online home for comedy's rising stars and circuit regulars

The BFI has announced a range of commissioned television series from its Young Audiences Content Fund, including an adaptation of hit YouTube comedy Don't Hug Me I'm Scared, and new Aardman sitcom Lloyd Of The Flies.

Comedians aren't just at risk of cabin fever during this time of social distancing and self-isolation, gig cancellations have meant not just loss of earnings but also fewer chances to try out new material or build audiences. However, being a creative lot, comedians have been flexing their comedy muscles online, using YouTube, Twitch, Twitter and other sites to connect with audiences, new and established alike. To help you get your comedy fix, every week we'll be putting together a list of projects we've spotted online by funny women...