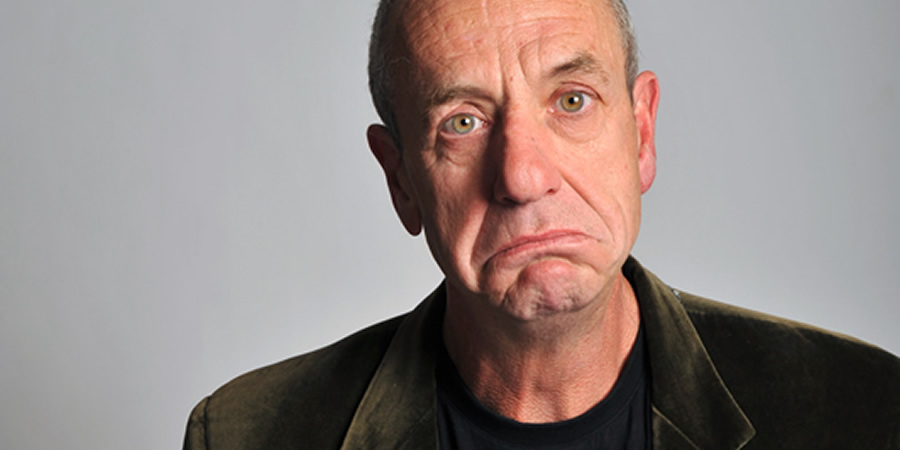 Arthur Smith on The Joy of Not Going

Arthur Smith has a new book out. 100 Things I Meant To Tell You is described as a "ragbag of escapades, a mosaic of anecdotage, a memoir in fragments, a parade of gags, speeches, poems, rants, obituaries, eulogies and baffled recollections from the original Grumpy Old Man and national treasure."

From reflections on his stage shows, near death experiences and wealth of travels to bugbear musings and snapshots of joy, Smith brings together a whole host of tales, tribulations and idle thoughts from his career as a comedian, compere, journalist and teacher, in this book.

To give you a flavour of the book, here's an extract in which Arthur talks about the pleasures of just staying at home and avoiding socialising.

The Joy of Not Going

I remember Denise's 60th. I really enjoyed that day.

I didn't expect to, because Denise now lives in some distant Scottish village and we'd grown apart in recent years - especially since she had chosen to marry a man who was dull when sober, obnoxious when drunk and unavoidable if you were both in the same building. And then there was her long-winded brother, a man capable of speaking for hours about nothing in particular, without ever apparently finishing a sentence. But it was Denise's special birthday, she'd been a very good friend to me over the years and I was due to give a speech; I HAD to go.

Mind you, I was dreading the journey - hours and hours, taking up most of Friday to be there ready for the party on the Saturday - if you added it up, a whole weekend of my life when I had an article to write that could not wait until Monday. Perhaps I could do a bit on the train? Which reminds me - dear God, the cost of the train ticket! For what? Being sober while both the husband and brother were drunk. 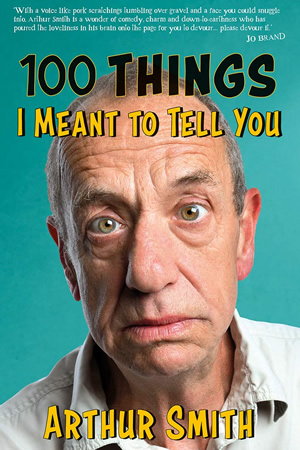 But, as it turned out, I had a splendid weekend because just as I was about to set off on my interminable journey, Denise rang to say that her husband had come down with the flu and the whole thing was off! Choirs crescendoed! The weekend rolled out in front of me like a vast, beautiful lawn and I experienced a surge of joy that I am sure no drug could ever provide. It started raining outside as I kicked my shoes off, put my pyjama bottoms on, ordered some take-away pizza and settled down to watch the last four episodes of that Scandinavian drama to which Beth and I had both become addicted. I now decided my article could wait until Monday - easily - yeeeahhhh... hey, this was pretty close to bliss!

In my 20s, of course, I went to parties all the time. Most nights I was out in pursuit of love, excitement, drama, drink and comedy. It helped that the slum I shared with three other reprobates was so scruffy and cold that a cosy night in was not possible. Now that I am older, no longer drink alcohol, have Beth, a comfortable home and a topclass pair of slippers, my gallivanting is no more; you can't read a novel in a nightclub.

I am turning into Dr Johnson, who once memorably described a play as, 'worth seeing - but not worth going to see.' You cannot expect the ecstasy of cancellation every time and you shouldn't abandon all social and cultural events but I propose you only show up to the ones you might actually enjoy.

Even so, a time will come when you find you have agreed to go to a dinner party where three of the guests are Scientologists, or to a six-hour experimental opera written by the friend of a friend. Now is the time! Take a big breath, buff up your best excuse and make that call. It may prove a prickly conversation but it will only last a minute or two and then, oh most wonderful, you can change into your slobbiest clothes, make a nice cup of tea and consider all the options that have suddenly opened up before you.