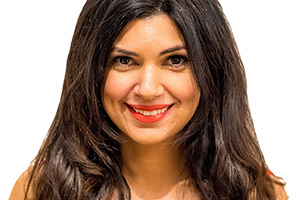 Does laughing and joking help you live longer?

An extract from the book How To Live To 100. Comedian Ariane Sherine and public health expert David Conrad take a look at whether humour might help you reach old age.

This Saturday, she is headlining the annual (free) One Life Humanist Choir concert at what she calls "the fabulous heathen palace" of Conway Hall - more correctly the Ethical Society's London HQ.

Behind the scenes of Love Song For Jeremy Corbyn video

Yesterday's blog was about Ariane Sherine's comic music video of her Love Song For Jeremy Corbyn. I play the UK Labour Party leader. In just over a day, the YouTube video had been seen by over 2,000 people. There has been feedback.

The pros and cons of being a comic

There is a massive stench of hypocrisy in public life. We do and say things in private that we would castigate others for doing in public, possibly the best example of this being jokes about race.

Tim Minchin may be happy making big commercial films and musicals - but he's also a man with a mission.