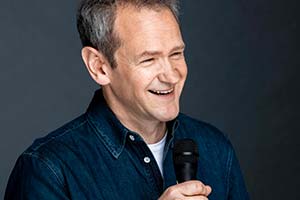 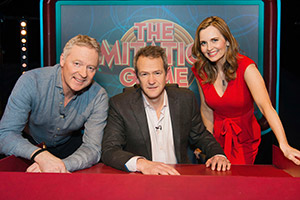 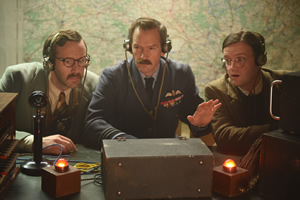 Podcasts have got many of us through 2020, starved as we have been for most of it of live comedy to leave the house to see. Here's a selection of some of the best; they are available on all podcast platforms unless stated.

Have I Got News For You news: