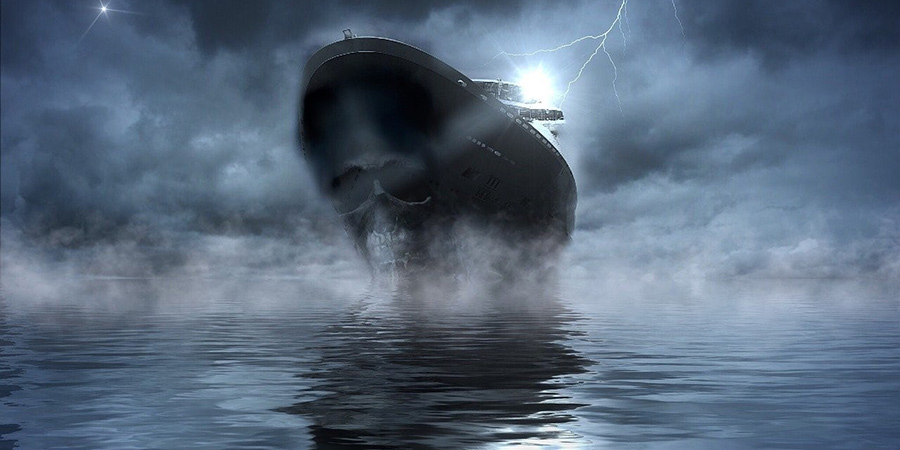 A comedy thriller set on a cruise ship

The series follows nineteen-year-old new recruit, Jamie, as he joins the crew in search of his missing sister. She was working aboard the same vessel on a previous tour and never made it home. Jamie is initiated into cruise life and gets a crash course on the teen tribes within the staff: the theatre kids, the drop-outs, the low-paid workers from developing nations. For this overworked and underpaid crew, life below deck is an odyssey of partying and excess... and they remain oblivious to the bloodthirsty murders taking place on board. Jamie is forced to turn detective and uncover the sinister truth that runs as wide and deep as the ocean he's trapped on.