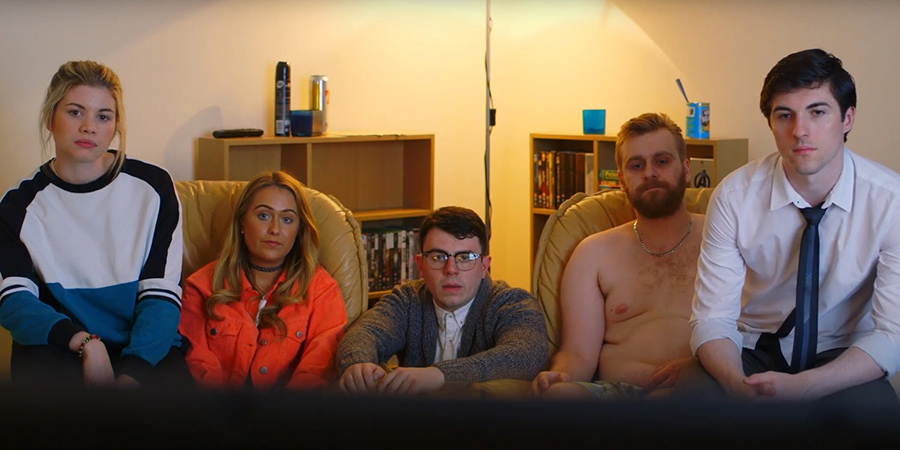 Set in Glasgow, Weegies follows best friends and aspiring actors Steve and George, who find themselves in less than desirable positions. Steve has no acting credits to date and is working in a dead end call centre job, selling cremations. George is still dining out on a gonorrhoea awareness advert he starred in years ago and from which the money has long since dried up. They face imminent eviction from their flat, haven't acted in years and are having scotch pie 'n beans for breakfast.

However things begin to turn for Steve and George after a chance encounter with new downstairs neighbours Berry and Sapphire, who are welcoming in their new flatmate, Lucy.

The show celebrates what it is to be a young person living in Scotland and proudly represents the multicultural, friendly and inclusive nature of a wonderful city. Glasgow is the backdrop for a show that is focused on character, relationships and patter.