A 5 minute no-budget taster pilot by Darren Dutton. Tech-obsessed Max is transfixed by his phone to the detriment of everything else around him. One day he looks up to find himself completely lost in the woods. But these aren't normal woods...

Darren says: "I'm indebted to everyone involved who gave their time and worked really hard despite the terrible weather. Lots more ideas for what we could do given the opportunity/budget." 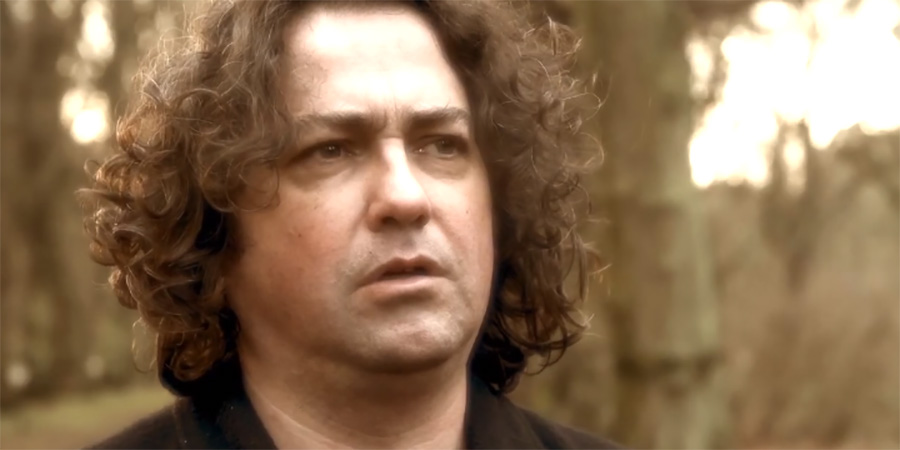 Tech-obsessed Max is transfixed by his phone to the detriment of everything else around him. One day he looks up to find himself completely lost in the woods.

But these aren't normal woods. Max has somehow cut himself off entirely from civilisation and his only company are the absurd characters and dreamlike situations he encounters.

These characters reside in the forest trying to rebuild and recreate modern life with the scraps and remnants that they've found. An entire McDonalds made completely out of random objects found in the rubbish. A makeshift Novotel made of leaves and twigs.

The Dublin Twins have been incarcerated in the forest so long that their vocabulary has been reduced to a single word. "Dublin".

The rogue dentists travel around the forest in their mobile surgery stealing data from the teeth of their unsuspecting victims.

The forest has its own enclosed broadcasting network Forest TV run by just one man - Ted. In the absence of any programmes, Ted recreates shows like Downton Abbey by filming and editing himself in multiple roles. In his chat show Ted Talks he edits in celebrities such as Kanye West discussing hot topics like the best way of putting up shelves.

Max's only hope of escape from the woods is finding the elusive Lauren whom he has been told he must find should he want to leave.

Essentially this is a sketch show in disguise with Max's attempt to escape or find Lauren being the narrative thread that ties it all together whilst weird and wonderful things go on in the woods. We would love to develop it further with a broadcaster/production company.