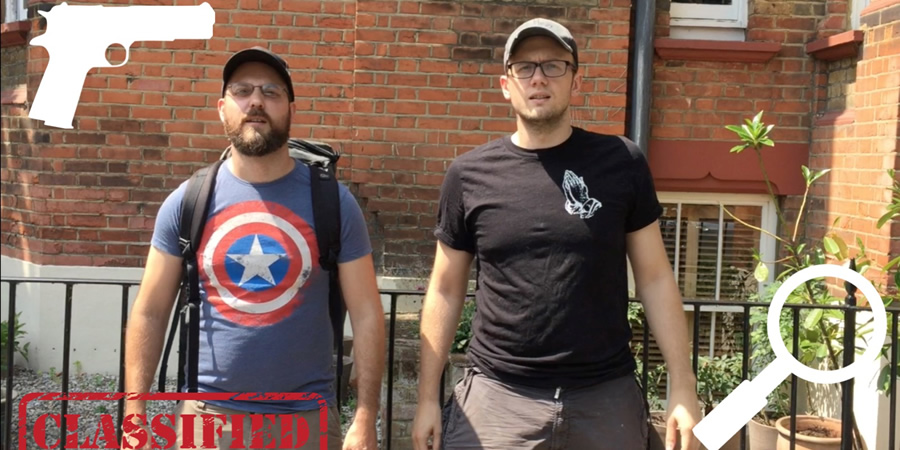 TruthGun documents the adventures of two conspiracy theorists, code-named 'Flintlock' and 'Colt'. Together they seek to shatter government secrets, make contact with extra-terrestrials and find out what really happened to the Cadbury's Fuse bar. Load up the Truthgun - if you can handle it.

TruthGun is written, produced and performed by James McNicholas and Owen Roberts, two members of the sketch act BEASTS.