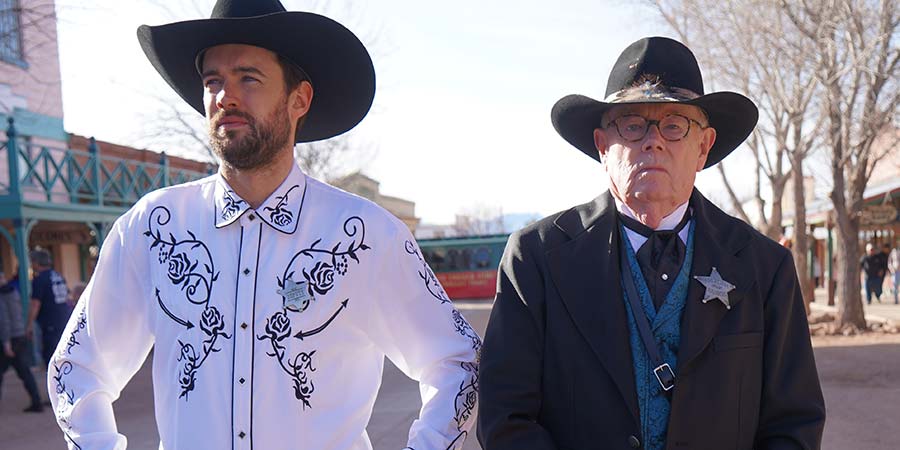 Jack and Michael Whitehall journey together across the globe

In Series 1, they complete Jack's aborted 2009 gap year by travelling around south east Asia together. Cambodia, Vietnam and Thailand are already on the itinerary. Where else will they end up?

Series 2 sees Michael in charge, as Jack joins him on a trip around Eastern Europe. But if Michael had hoped that this trip would be an educational journey - he really should have learned his lesson from last year!

In the third series, the duo head to America.