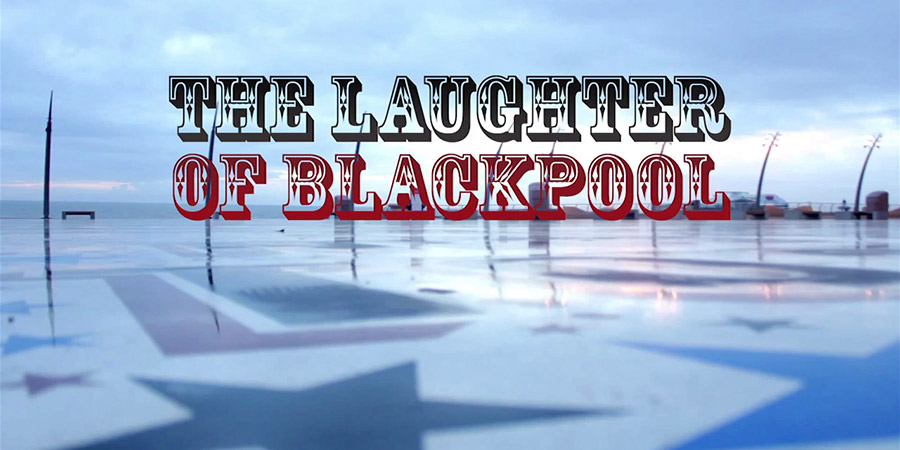 The Laughter Of Blackpool

Blackpool is well known for its entertainment, it's the home of variety! For the past 60 years, Blackpool has been the birth place of British comedy talent, with some of the world's greatest ever comedians gracing its stages every year. This documentary takes a look back at the effect that Blackpool has had on the careers of some of the most well known comedians in the business.

Contains interviews with some of the funniest comics that Britain has ever seen and footage of Blackpool from the past 60 years.