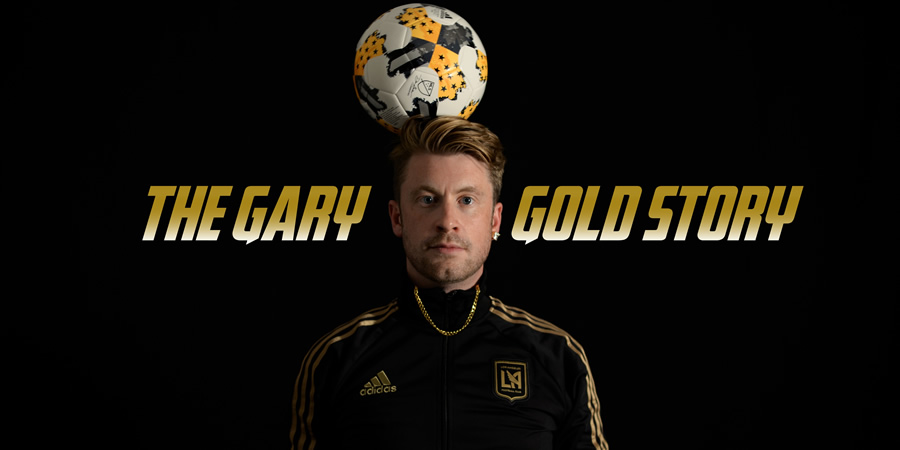 The Gary Gold Story is a comedy series following the misguided attempts of one time England international footballer Gary Gold to resurrect his career in Los Angeles.

After 350 appearances, 170 goals and 38 red cards in England, 33 year old footballer Gary Gold flies out to California to sign for new Major League Soccer club LAFC. But when he arrives in Los Angeles he discovers the stadium isn't built yet and the team doesn't even start playing till the following season.

The series charts Gary's exploits as he attempts to get on LAFC's radar, stay fit and make a name for himself in Hollywood.