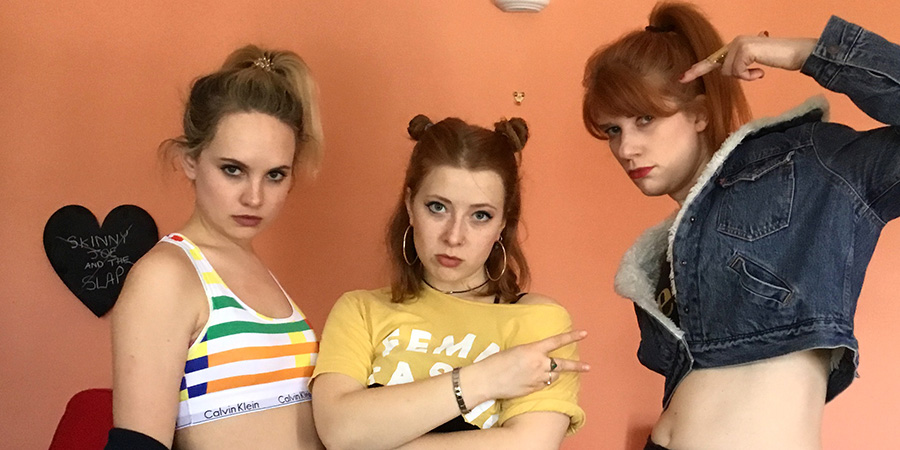 The Band Formerly Known As

Comedy about a band who, through no fault of their own, have to change their identity in each episode

The Band Formerly Known as are three talented women: Paige, Tessa and Kerouac (like Jack) who have come together to find fame and make music. In that order.

"The Band Formerly Known As is so many things to so many people. You can't pin us down. We'll be whichever band name isn't already taken that week.

"The Band Formerly Known As are the hottest new girl group on the scene and will stop at nothing to find social media fame. Each week we change our name and genre, sometimes just to get more hits on Instagram. Sometimes the name was just taken. Like Fat Barry on Holiday. Who knew there was a metal band in Norway with the same name? Think Flight of the Conchords, but female. And there's three of us. And we're not from New Zealand. Otherwise, we're just like Flight of the Conchords."