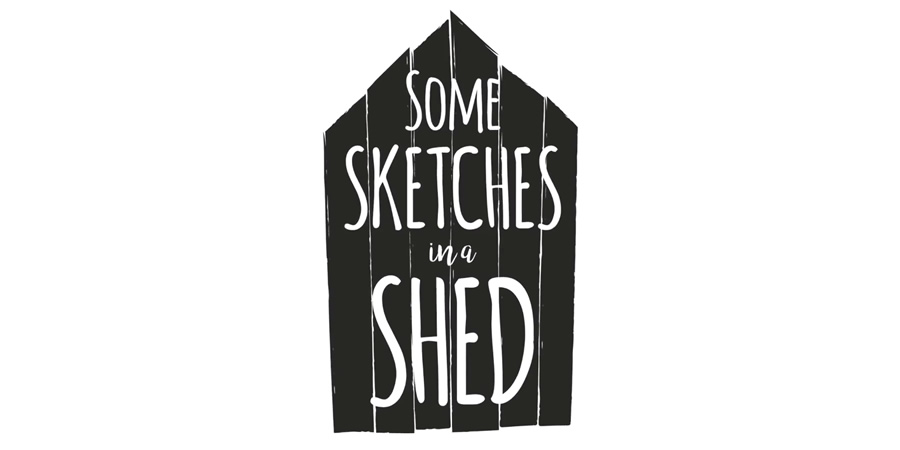 Some Sketches In A Shed

Some Sketches In A Shed is the sequel to the 2016 comedy web series 12 Sketches In A London House. For this follow-up series 12 episodes were written, with the best 4 then being filmed. The episodes are standalone sketches, but with an arcing theme of being set in the humble little garden shed.

"Sadly we have been thrown out of the house (literally by my wife) and have relocated to the garden shed (don't tell her, I think we have got away with it). Here is where all the random comedy characters hang out - whether it be a half time team talk, the Easter Bunnies workshop, a daytime TV show, or a place to have a bit of light torturing."

Every Torture Has a Silver Lining - Teaser