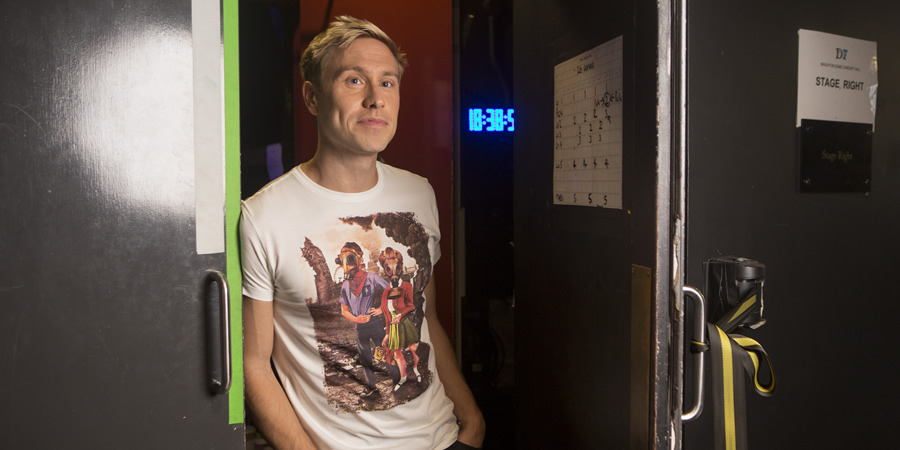 This stand-up special was recorded over two nights in Brighton. It follows on from Russell Howard's biggest global tour to date, Round the World, which saw him play a record-breaking 10-night run at the prestigious Royal Albert Hall, overtaking eight in a row jointly held by Frank Sinatra and Barry Manilow and perform the largest ever stand-up show in China.