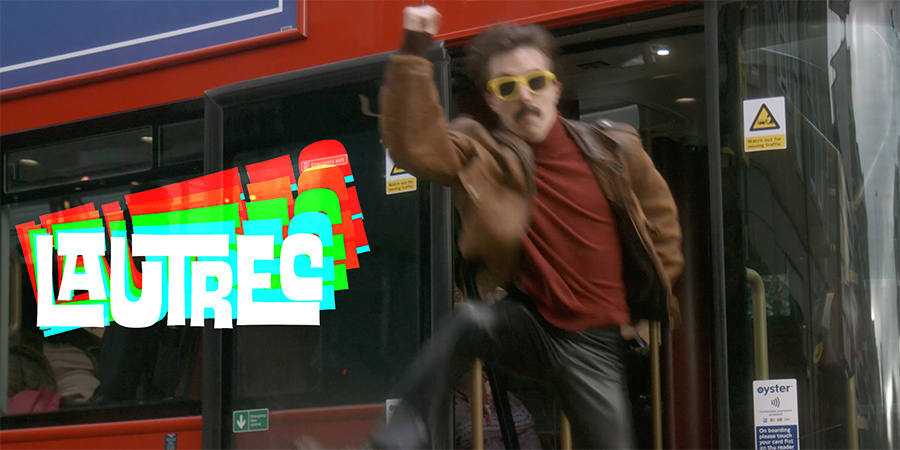 The Intrepid Adventures Of Pamplemousse Lautrec

A short-form web series about a bumbling secret agent's comical misadventures as he attempts to carry out a string of highly-sensitive missions for the international agency AntiCrime.

The Intrepid Adventures Of Pamplemousse Lautrec: Special Secret Agent At Large sees our eponymous hero somehow manage to foil the bad guys and still get the girl in spite of both his staggering ineptitude and general all-round idiocy.

Featuring an original score from Laurence Owen and produced by Keane, Trench, Keif Gwinn (British Rationals) and Nick J Briggs (British Rationals), the series spoofs 70s spy shows and kids' action cartoons in addition to evoking the spirit of both The Naked Gun and cult comedy classics such as Garth Marenghi's Darkplace.