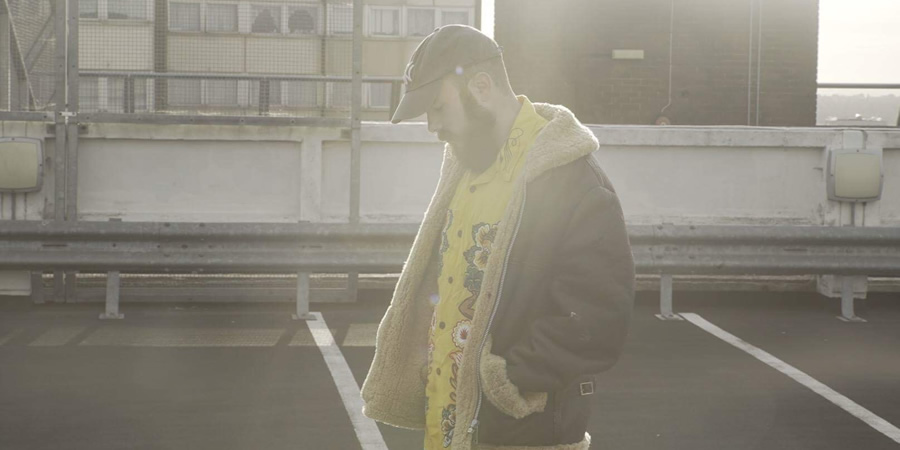 An online comedy series about an aspiring screenwriter and his misguided attempts to make a documentary about the craft of screenwriting.

Despite still living with his parents and not having a single writing credit to his name, Noel strongly believes that the world is in desperate need of his thoughts and opinions on what it takes to become a successful screenwriter.

He hires a local filmmaker, Ben, to capture his musings and convey his wisdom, but things take a turn when Rachael, an actress hired to read one of his scripts, makes Noel realise there could be something in this world he might love more than screenwriting.