Channel Dave has commissioned five short-form comedy shows for its social media channels. They are:

A series hosted and produced by Chicken Shop Date creator Amelia Dimoldenberg. The six-part series is coming to Dave's YouTube channel this month.

Each episode will see Amelia pose a selection of questions to the UK public on burning issues - be it political, social, celebrity or fast-fashion - using her unique interview style. 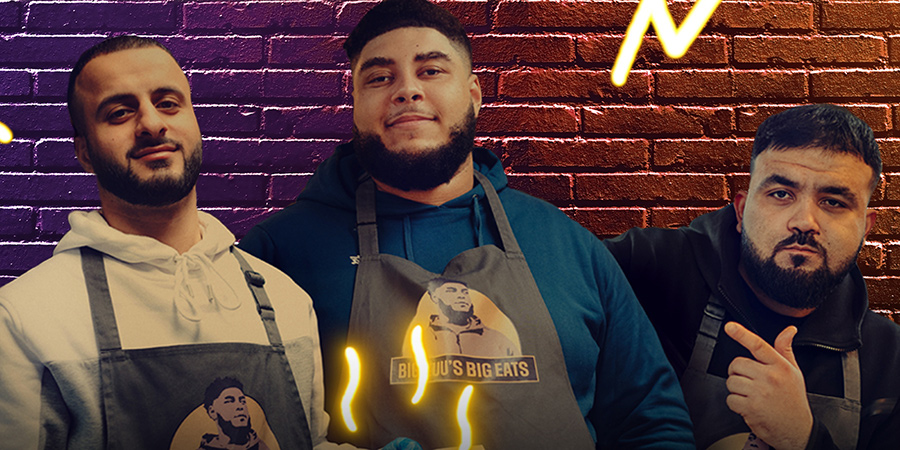 A six-part YouTube-based food competition hosted by Big Zuu, which is a spin-off from the TV series Big Zuu's Big Eats.

Big Zuu's Wrap Clash will be available at 5pm today on YouTube, ahead of the transmission of Series 2 of Big Zuu's Big Eats starting on Dave on Monday. Further episodes of the web series will drop every Wednesday and Monday.

The grime artist turned TV chef will challenge some of the UK's hottest social media personalities to create a better wrap than him. Guests will include Henrie, Kojey Radical, Alhan Gencay, Ray BLK, Amelia Dimoldenberg and Big Zuu's co-hosts Tubsey and Hyder.

The Comedy Guide To Life 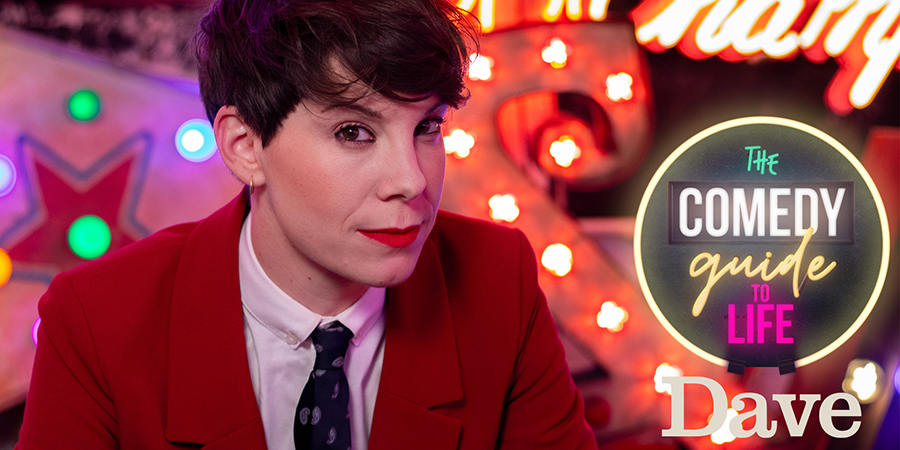 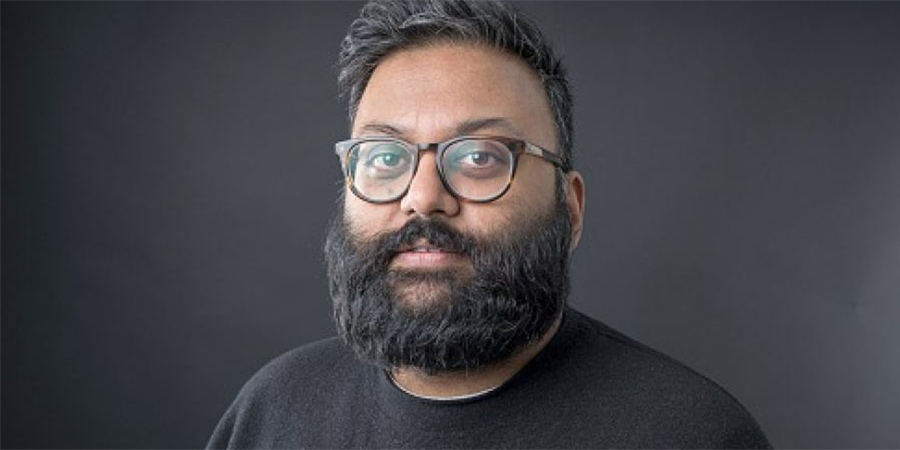 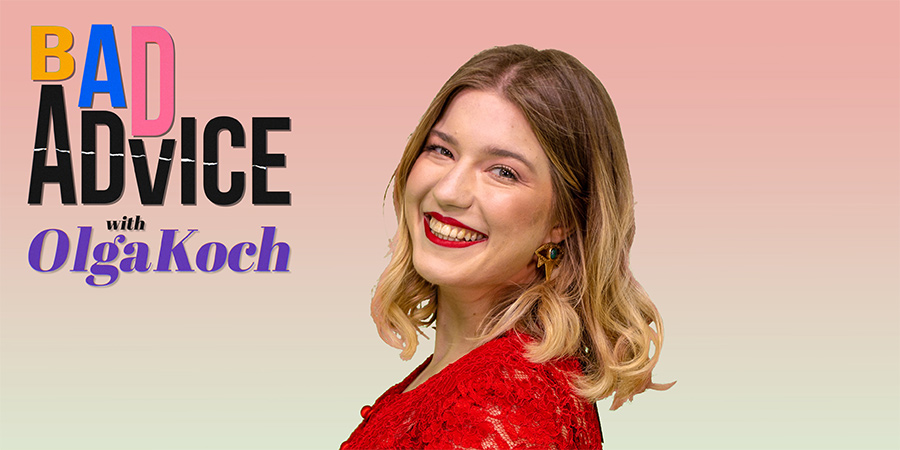 An eight-part comedy chat show "with some of the brightest comedy minds", hosted by stand-up comedian Olga Koch.

Erina Jones, UKTV's head of social and online, says: "Creating unique short-form series for Dave's social platforms will increase our offering of entertaining, funny and relatable content in the online world. It's an incredible opportunity to test out new formats, work with a new generation of talent and extend the enjoyment of our popular Dave Originals for existing fans, and hopefully entice a wave of new fans too. Dave's mission is to be as funny on social media as it is on air and we want people to enjoy spending time with us wherever they are. Our followers can now look forward to these new and exclusive shows on a weekly basis over the coming months."

Andrea Amey, who joined UKTV in December to lead the company's new digital strategy, adds: "UKTV's channels are incredibly strong but it's important we have something on offer for viewers who might not watch our shows in the traditional way, on linear TV. Younger audiences are spending increasing amounts of time on social media, so by creating bespoke and bite-sized shows online, I hope they'll find something they enjoy featuring Dave's well-known witty tone. When editorially appropriate, we'll also premiere the best of Dave's short-form content on our on-demand service, UKTV Play." 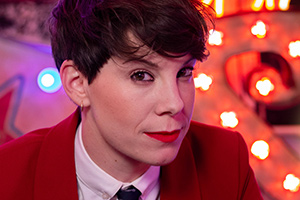 The Comedy Guide To Life 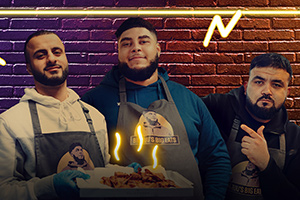 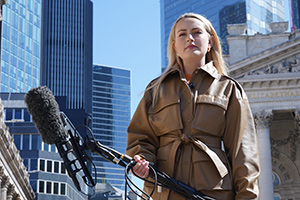 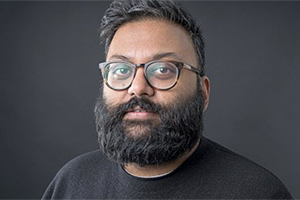 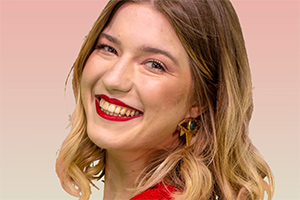