It has been revealed that Michael McIntyre is to record a stand-up special for Netflix.

The comedian will film a show at the London Palladium on 5th and 6th March 2020, for a show expected to be published later this year.

The stand-up programme is expected to draw largely on Michael McIntyre's Big World Tour, which has sold out arenas around the globe.

It will be the popular comedian's first special for a streaming platform as he becomes the latest stand-up to move away from releasing DVDs in favour of signing distribution deals with an online company.

McIntyre is performing warm-up dates at the Hull Arena on 11th and 12th February.

Tickets to attend the London Palladium recordings in March will be released shortly. 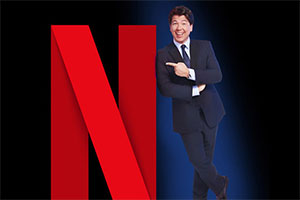 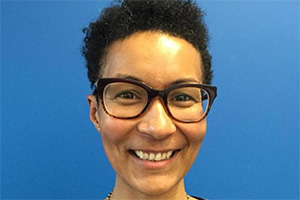