Written by comedian Jordan Gray, Transaction also stars the comic as Liv, a "transgender narcissist", and her best friend Tom, as they work a supermarket night shift and discuss a wide variety of topics.

Both series will be translated for distribution in 10 other languages.

"We're very excited to be working with the hugely talented Jordan Gray on Transaction and have a fantastic talent line-up for the second series of Comedians Solve World Problems and Dragony Aunts."

The second series of both shows are scheduled to launch in March.

Here is the first episode of Transaction. 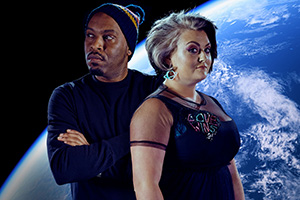 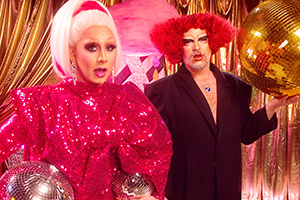