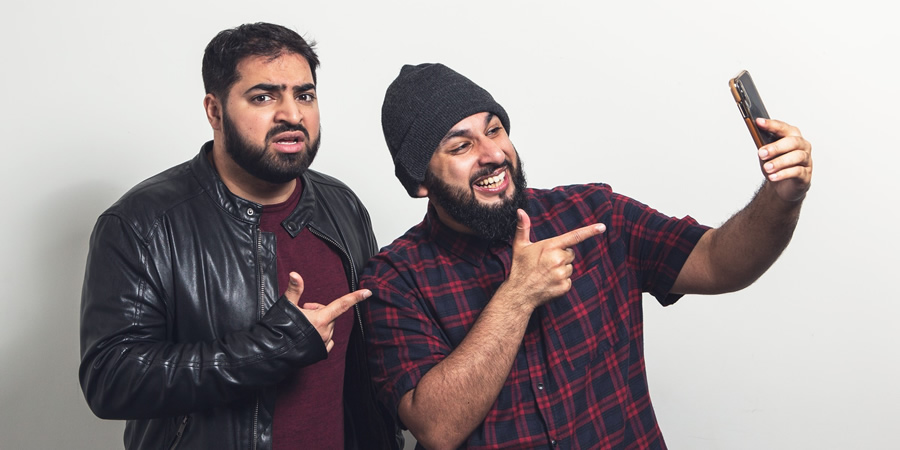 A sketch show exploring life from the perspective of two Muslim comedians, or rather, two comedians who happen to be Muslim.

Written and performed by Ali Shahalom and Aatif Nawaz, the duo's comic creations include Mabz, an enthusiastic barber from Bethnal Green; a pair of colleagues competing to be the whitest in their office; a couple of Muslim holidaymakers who have worked out the most efficient way to get through airport security; and many more.

With an astute and hilarious array of politically-charged comment and observational sketches, Muzlamic captures the diversity of the British-Muslim experience, where being Muslim is sometimes crucial, sometimes incidental.