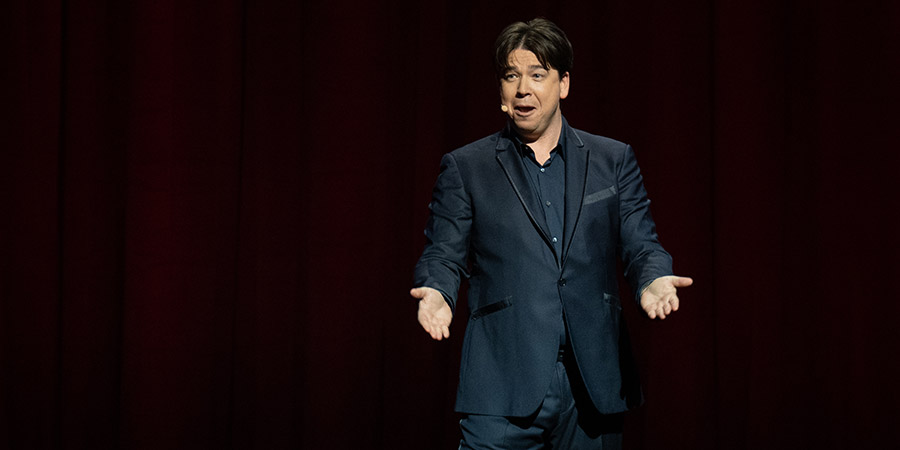 Fresh off his Big World Tour, playing to over 800,000 fans in sold out arenas across the globe, the comedic superstar recalls international encounters like avoiding shark attacks in Australia, New Zealanders' strange relationship with vowels, the difference between performing for a US audience vs. a British audience, as well as his trademark tales of family life.