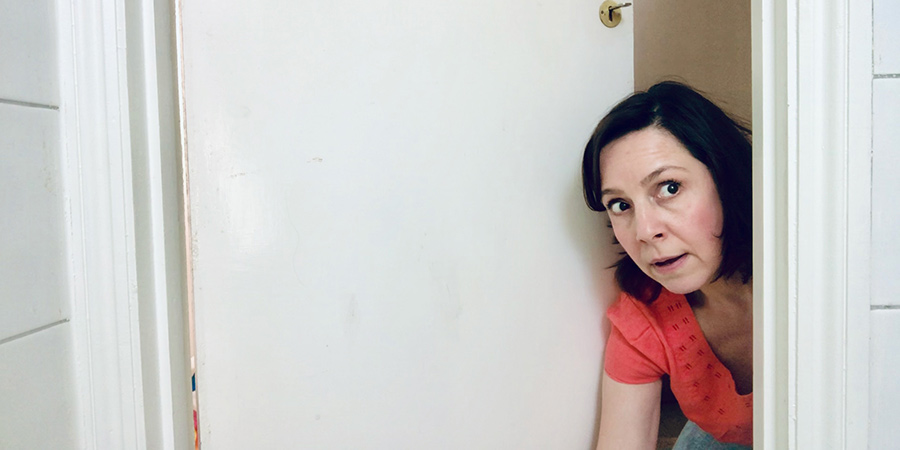 A series of comedy tales from the lockdown

Locked Down &... Dating, Divorced, Desperate - A series of comedy tales from the lockdown.

Locked Down & Dating is a sitcom about a new couple who are due to take their relationship to the next level but are forced to attempt some socially distant intimacy.

Locked Down & Divorced follows a separated couple forced to cohabit just a little bit longer when their plans to go their separate ways are halted by the lockdown.

Locked Down & Desperate is the story of a lonely woman who takes lockdown a little too far when she locks her plumber in the bathroom and refuses to let him leave.