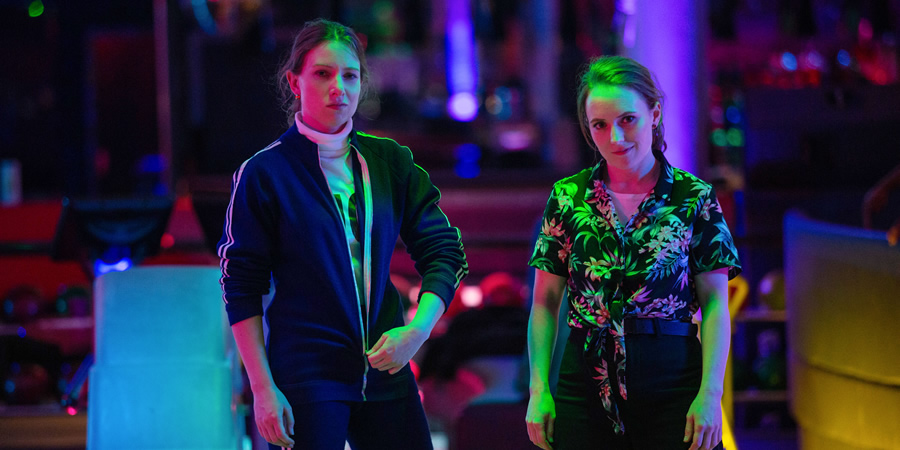 Fresh from a sell-out, critically acclaimed run at the Edinburgh Fringe and a transfer to London's Leicester Square Theatre and Melbourne Comedy Festival, comedy duo Lazy Susan - Freya Parker and Celeste Dring - bring their hilarious and twisted world view to the BBC.

Lazy Susan features new creations alongside some of their best-loved characters from their stage shows such as Megan and Michaela who just 'don't want any drama tonight' and Thomas and Sandrine the 'whimsical French woman, written by a man who's never met a woman'.

Subversive, strangely universal, and most importantly, extremely funny - this is Lazy Susan's world and we're all just living in it.