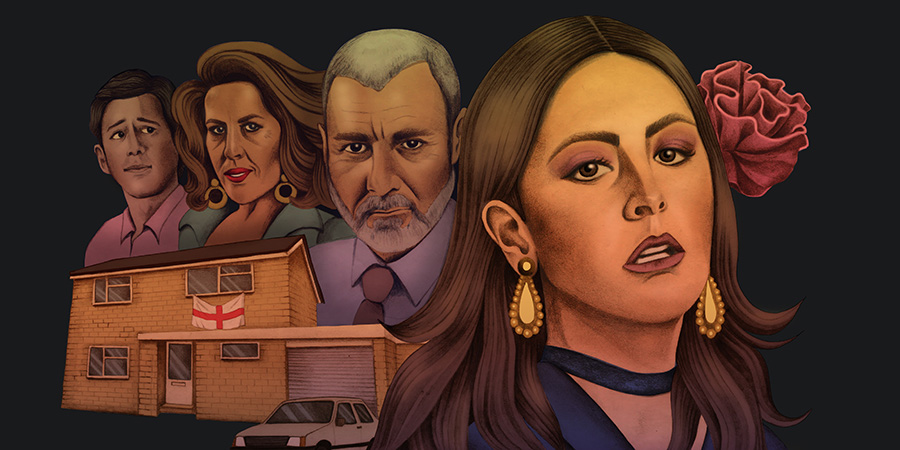 At her mother's untimely funeral, Becky Hello (a typical British millennial as imagined by Mexican writers who have never been to the UK) discovers she has inherited a fortune. But it isn't long before nefarious family members begin to circle, and Becky must keep her wits about her if she is to avoid the same fate as her mother.