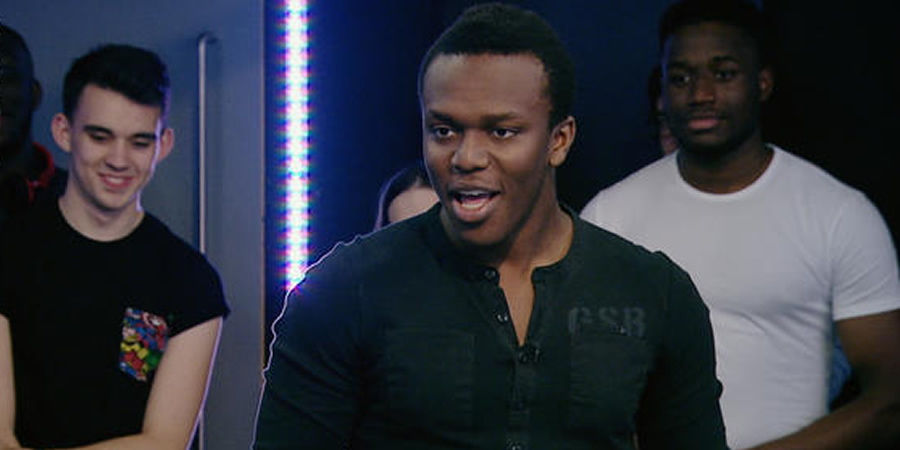 Love him or hate him, KSI is one of the worlds most successful YouTubers. He has a global following of over 5.5 million subscribers. And his videos have attracted over 800,000,000 views.

This show will see him being roasted by a group of comedians: Kojo, Michelle De Swarte, Bobby Mair, and Barry From Watford.

This show was available to watch via the Comedy Central website in 2014. The episode has now been removed but Some clips can still be seen. This show was broadcast on TV for the first time in 2016.