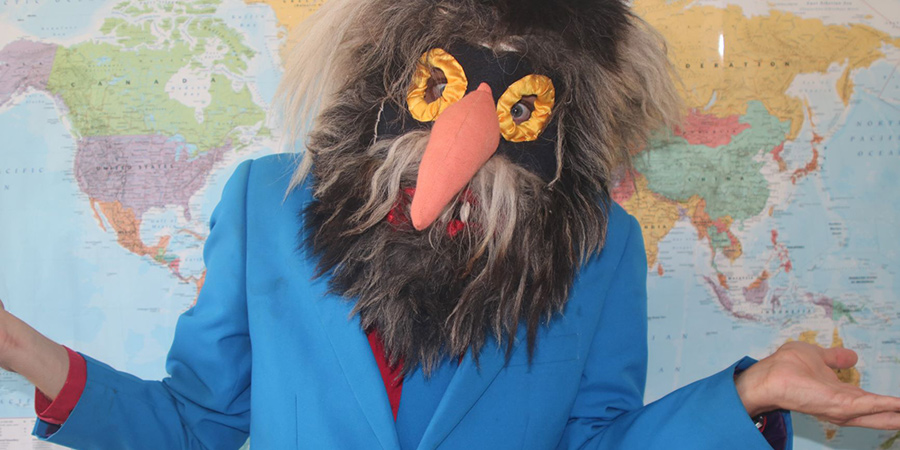 Joz Norris - You Build The Thing You Think You Are

Award-winning idiot Joz Norris presents a bold new take on online comedy as he adapts the live stage show he was preparing for Edinburgh 2020 into a film that dips into his imagination, coming as close as he can to the live comedy experience.

In 2018, Joz had a breakdown that made him afraid to leave his own flat. In 2019 he was evicted from that flat and had to say goodbye to the identity he had constructed for himself in the eight years he lived there.

You Build The Thing You Think You Are is an absurdist storytelling show about how we construct ourselves, about the accumulation of rubbish both in our heads and in our homes, about feeling more at home in your mind than in your body, and about the struggle to ever share any of this stuff with another human being.

It's about a Romanian Troll/Goblin thing who just wants to sing the hits and learn how to dance; about a Van Morrison gig that accidentally came to be the cornerstone of a personality; and about a gong bath so profound that it caused someone's spine to grow by two inches.