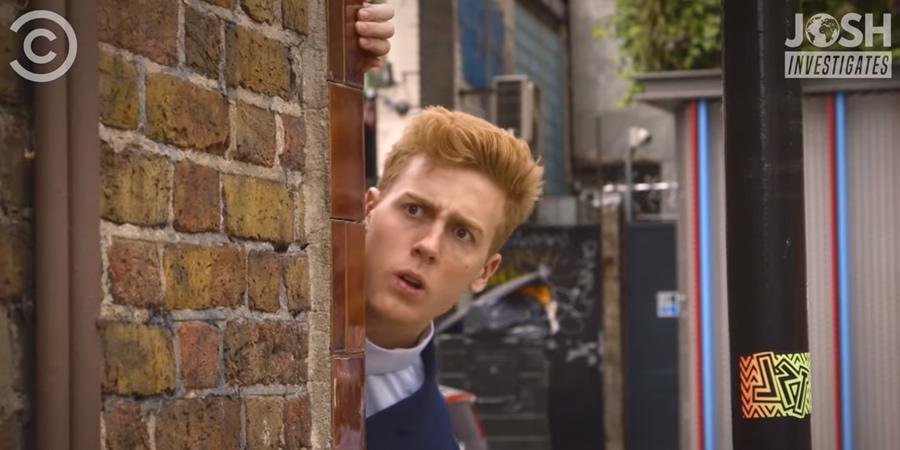 The series sees Josh investigate the most pressing issues of the day and some of life's biggest questions. From 'fake news' to 'climate change' to the meaning of life itself, Josh hits the streets to ask some seriously awkward and hilarious questions to the bemused general public in a quest to find out the truth once and for all.

Ex-pro cricketer Josh Pieters may be new to the YouTube world but has taken the internet by storm with his videos. From filming pranks to daring sky diving and horse riding adventures, there's nothing the South African 23 year-old won't try.