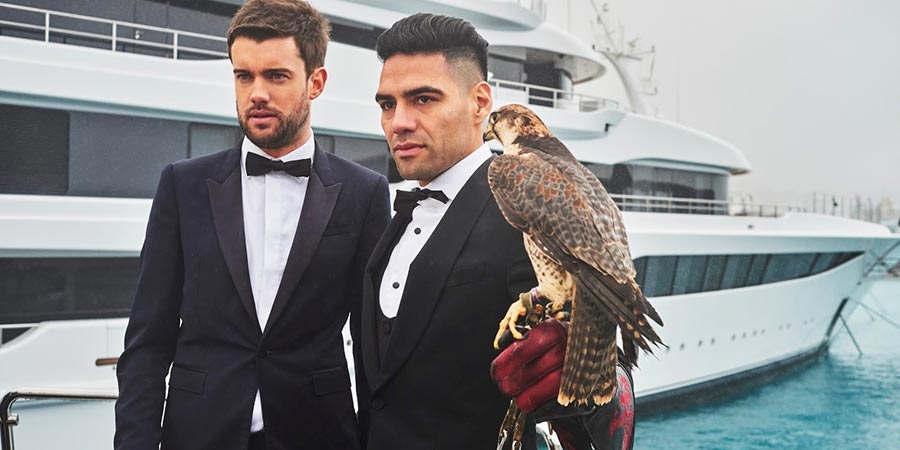 Jack Whitehall: Training Days sees the comedian run riot with some of the biggest names in world football.

Jack Whitehall: Training Days is YouTube's first-ever European-centric YouTube Original Series and launches ahead of the 2018 World Cup. The series celebrates the biggest names in football, as well as some of YouTube's most popular UK-based creators, including Joe Sugg, Manny, Joe Wicks and The F2 Freestylers.

Jack Whitehall says: "One of the great things about comedy is getting out of your comfort zone, so I certainly made it my job to get these football stars out of theirs. It's been great working with them on Training Days and showing fans a different side to them. Filming this series has been a great warm-up to the World Cup and I hope you enjoy watching as much as I did making it."

First broadcast
Wednesday 9th May 2018 on YouTube at 6pm