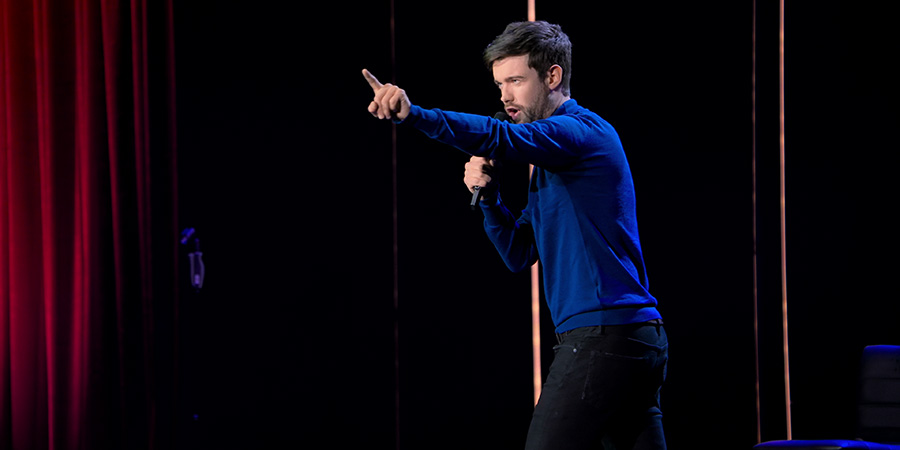 Jack Whitehall hits the stage with hilarious tales about happy couples, life in hotels, human stupidity and his well-travelled father.

The award-winning actor, comedian, and presenter is back with more hilarious quips and shocking stories in his second Netflix original comedy special. The hour-long set features a disastrous audience interaction, absurd tales of Jack's (in)famous father, and an uncomfortable story from the Berlin airport.