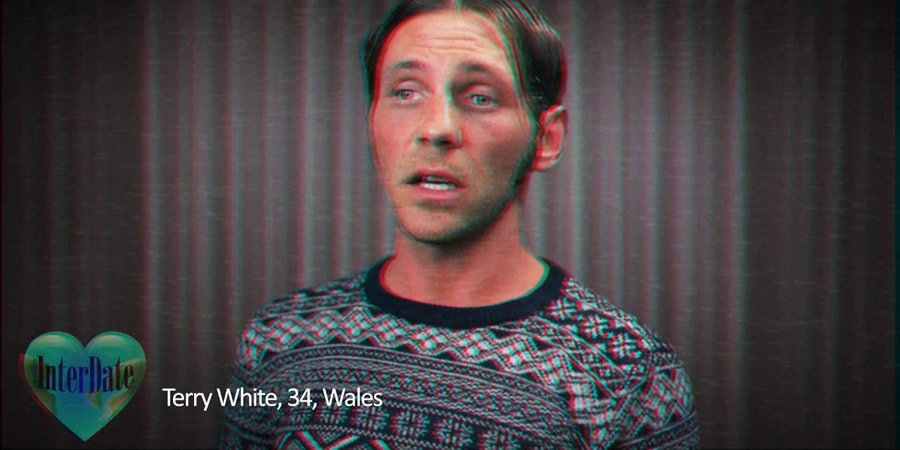 A series of spoof 1980s dating videos featuring a range of oddballs. All the characters are played by Nick Sayce.

Sayce explains: "I was inspired by some dating videos from the 80s and thought they were hilarious. Coupled with the fact that I was born in 1982, it just had a special retro feeling for me. Clearly, not all of the characters are from the 1980s, but I think I can have a little dramatic license!

"Working on InterDate is also a chance for me to do everything that I love in one fell swoop: acting, characters, accents, writing, improvising, Photoshopping and video editing."