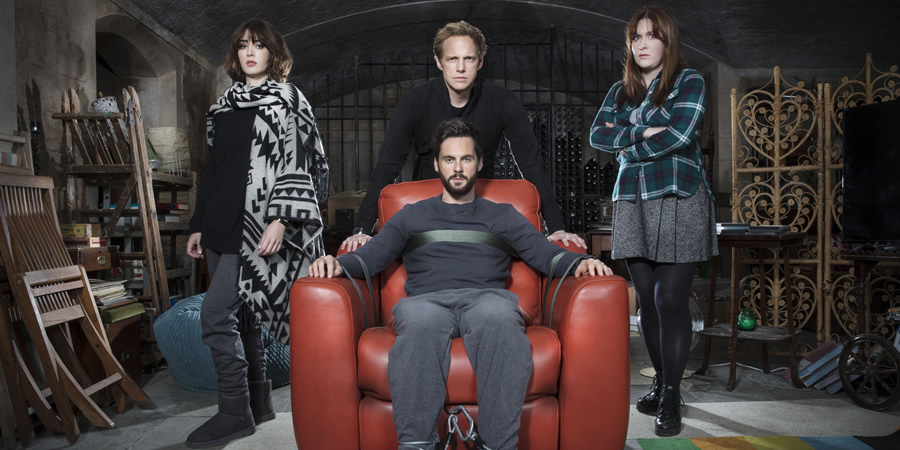 When Charlie is diagnosed with cancer, the prognosis is favourable - he's young and healthy and the cancer, non-Hodgkin's lymphoma, has been caught early and is a type of cancer that responds well to chemotherapy. Suspicious of drugs and modern medical treatments, Charlie refuses the chemo in favour of a more natural, alternative form of healing.

His oldest friends Joel and Tess fear he's written his own suicide note so they decide to hold him hostage and administer the chemo themselves with the help of Nadia, an unstable, alcoholic oncologist.