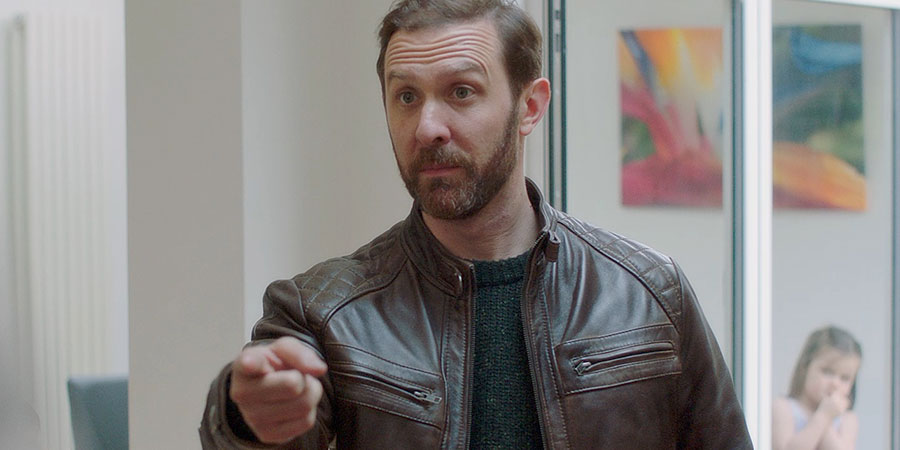 Comedy series about a Jewish journalist

Part Curb Your Enthusiasm part Alan Partridge, Hapless (originally titled The Jewish Enquirer) follows the life of 40-something Paul Green, an investigative journalist at the 4th biggest Jewish publication in the UK, who takes his job - as well as his neurosis and pet peeves - very seriously.

Paul seeks to address some of the major dilemmas of our times such as: can a key-cutter be trusted with your home address; can a shower gel legally claim to contain 7,927 mint leaves; is Philip Green actually BAME; and why has there never been a Jewish 007?

However, his journalistic ambitions are partly thwarted by interference from dominating sister, Naomi, who regularly calls him in for baby-sitting duties; their dismissive father, Ronnie; and neurotic best friend, Simon.

The first two episodes were screened at the Jewish Film Festival on 20th November 2019. After a period on Amazon as The Jewish Enquirer, the series was acquired by streaming platform My5 from March 2021 and published under the new name Hapless.